The Division is excited to congratulate Dr. Gregory J. Werden, who was honored with the Attorney General’s Mary C. Lawton Lifetime Service Award last October. Greg has been an economist with the Division since 1977, and was recognized for his outstanding contributions to the enforcement of the antitrust laws throughout four decades of service.

Whether they realize it or not, anyone who has interacted with the Division over the last several decades has likely had their matter shaped by Greg’s work. Greg developed the hypothetical monopolist test, which continues to guide market definition, and is also one of the individuals responsible for developing the technique of merger simulations, which are used to predict the price and output effects of a proposed merger. Additionally, Greg played significant roles in writing the 1982 and 1984 Merger Guidelines and in revising the Horizontal Merger Guidelines in 1997.

Greg has also made extensive contributions to the Department’s litigation efforts. He has contributed to approximately 75 Supreme Court briefs filed by the United States, and has worked on the Division’s cases against Microsoft, Apple, Anthem/Cigna, and AU Optronics, among others. His scholarly works are routinely relied upon by courts, having been cited in 16 Federal court opinions, including one which gave him the well-deserved epithet of “preeminent antitrust theorist.”

The Division is proud of the recognition that Greg received and is privileged to count him among its members. 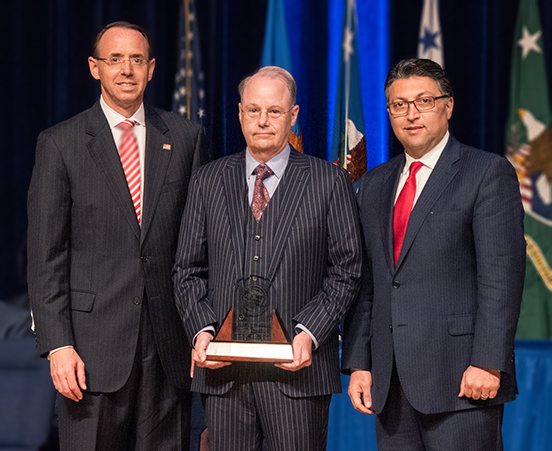 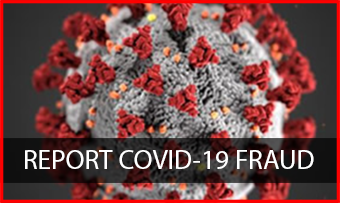