The National Forests and the Public Lands 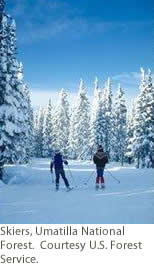 While the statutory regimes differ -- the National Forests are administered under the National Forest Management Act, and the BLM lands under the Federal Land Policy and Management Act -- both statutes borrow from the Multiple Use Sustained Yield Act in their emphasis on striking a balance in land use planning among the competing values of recreation, grazing, timber, watershed protection, wildlife and fish, and wilderness.

They thus, as famously observed, “are not parks.” 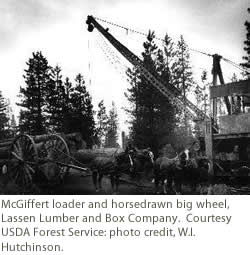 For historical reasons, the statutorily sanctioned timber and grazing uses of these lands have resulted not only in the expectation by ranchers and the timber industry that these uses will continue unabated, but similar expectations in communities whose livelihood depends on the persistence of these uses. At the same time, the National Forests and the Public Lands represent significant, and in some cases, the only large scale refuges for certain wildlife, and have nationally recognized ecological significance. Recreational uses may conflict with both of the above interests, and there may be conflict within the neighboring community between the economic value of consumptive and recreational uses and preservation values.

As can be expected, the use allocations made by the agencies often do not sit well with one or the other of these constituents.  The result is litigation.