The successful prosecution of the Overseas Shipholding Group (OSG), Inc., which operates one of the largest oil tanker fleets in the world, resulted in 33 felony convictions in 6 different judicial districts, and a record $37 million dollar penalty – the largest-ever criminal penalty involving deliberate vessel pollution – including violations of the Clean Water Act (CWA), Oil Pollution Act (OPA), and Act to Prevent Pollution from Ships (APPS), as well as conspiracy, false statements, and obstruction of justice. 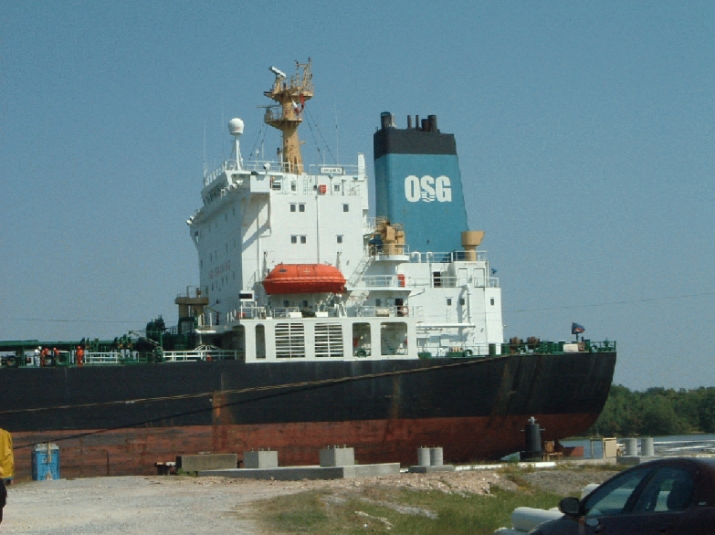 OSG vessels illegally discharged sludge and oily waste and deliberately concealed the pollution through the use of false Oil Record Books, a required log regularly inspected by the U.S. Coast Guard when the ships were in U.S. ports. Discharges were also concealed by other means, such as by making discharges at night, painting flanges on overboard piping to hide marks caused by the use of bypass pipes, and hiding bypass equipment during port calls. In other instances, pollution prevention equipment known as an oily water separator was “tricked” by flushing a sensor designed to detect oil with fresh water during overboard discharges. Criminal violations continued on some ships during the three years in which OSG was under investigation, including six vessels on which OSG self-reported violations.