Office on Violence Against Women

OVW Tribal Consultation and the Power of “Voice” 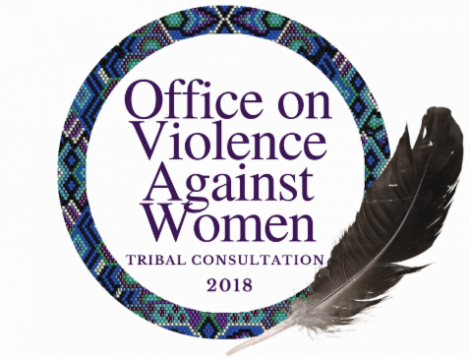 Sexual, dating, and domestic violence, as well as stalking and sex trafficking are prevalent issues in American Indian and Alaska Native communities (AI/AN).  On August 21, 2018, the Office on Violence Against Women (OVW) will be honoring missing and murdered indigenous women by wearing red. Join us in raising awareness of murdered and missing AI/AN women as well as the prevalence of sexual violence, human trafficking and domestic violence among indigenous communities and post #WhyWeWearRED with us on Twitter and other social channels.

The Violence Against Women Act (VAWA) provides a framework and funding for OVW to respond to violence against AI/AN women to help protect and promote justice in tribal communities and strengthen victim services. Acknowledging tribal sovereignty, VAWA supports Tribes in implementing the VAWA tribal provisions to build their capacity to respond to violent crimes against AI/AN women.

Testimony provided by tribal leaders during the consultation event, including how OVW could better assist them, is summarized in an annual report on tribal recommendations regarding:

This year, OVW will hold its 13th annual tribal consultation on August 21 to 22, 2018, in Sioux Falls, SD, hosted by the Great Plains Tribal Chairman’s Association. This two day tribal consultation will include a half day of interactive conversation, as Tribes have expressed interest in having open discussions between federal and tribal leaders during previous consultations.  Learn more about OVW’s grants and programs and join OVW as we continue to work to enhance safety and resources for AI/AN women.

Component(s):
Office on Violence Against Women

Find Help for Victims
Apply for a Grant
Work for OVW 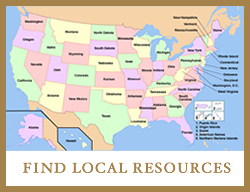