Michael Godfree, 77, is scheduled to be arraigned on a seven-count indictment this afternoon in United States District Court.

According to the indictment that was returned by a federal grand jury on April 19 and unsealed today, Godfree was co-founder of The Minerals Acquisition Company (TMAC), a Pasadena-based outfit that offered to sell slag to victims who were told the company possessed “proof of concept” of a method to extract precious metals from this slag, which was generated from copper mining. TMAC sold ton-quantities of the slag with promises of refining the material and recovering precious metals. TMAC provided victims with supposedly attorney-certified “Certificates of Title” that purported to transfer ownership of the slag to victims.

Godfree’s scheme was nothing more than a series of lies, according to the indictment, which alleges that Godfree and TMAC did not actually own the vast majority of the slag they sold, there was not a commercially viable process for extracting precious metals from the slag, and the business operation had not been endorsed by an attorney.

TMAC was dissolved in 2015, but its operations were largely taken over by Precious Metals of North America, Inc., another of Godfree’s companies.

As a result of the fraudulent conduct, prosecutors believe that Godfree generated at least $7 million in sales from more than 100 victims.

The indictment charges Godfree with five counts of mail fraud, one count of money laundering and one count of aggravated identity theft for misusing the name of an attorney.

If he were to be convicted of the seven counts in the indictment, Godfree would face a statutory maximum sentence of 112 years in federal prison.

This case is being investigated by the Federal Bureau of Investigation, West Covina Resident Agency. 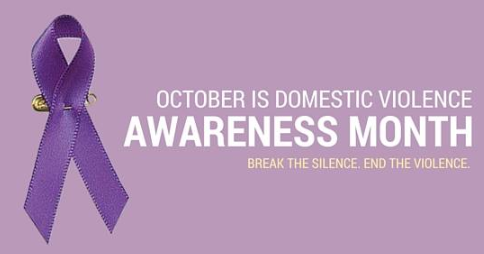