According to the indictment, between April 3, 2018 and July 17, 2018, WHITE used force, violence, and fear of injury to commit two robberies and two attempted robberies of Walgreens pharmacies located in St. Paul and Edina, Minnesota. In total, WHITE stole approximately $69,000 worth of narcotics and other controlled substances.

The Hobbs Act, passed by Congress in 1946, allows federal prosecutors to prosecute individuals who commit armed robberies of businesses engaged in interstate commerce. If convicted, WHITE faces a potential maximum penalty of 20 years in prison on each count.

The charges contained in the indictment are merely accusations, and the defendant is presumed innocent unless and until proven guilty. 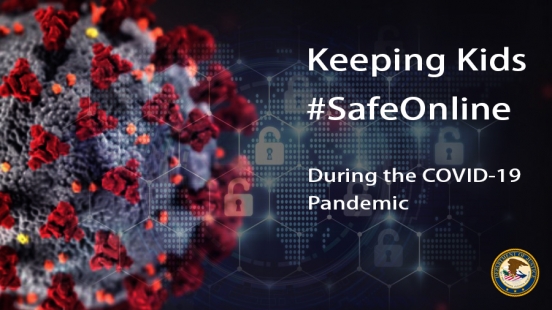