“This defendant unlawfully enriched himself by defrauding federally funded health care programs,” U.S. Attorney Escalona said. “As a result of today’s sentence, he will forfeit the money he made and will spend time in prison.”

“Health care professionals who use fraud and deceit to steal funds and scam the system will be held accountable for their actions.” SAC Sharp said.  “Today’s sentencing shows individuals who commit fraud will be held responsible for their illegal actions. The FBI and our law enforcement partners will continue to work together to investigate allegations of health care fraud and ensure the integrity of Federal programs.”

According to the plea agreement, between 2016 and 2017, Fayant worked as a marketer and patient recruiter for InforMD and LabPharm, selling compounded and other high-reimbursing medications.  Fayant was paid a commission by InforMD and LabPharm  on each prescription that  was referred to the companies if insurance covered the cost.

In order to increase his commissions, Fayant forged a prescriber’s signature on multiple prescriptions for himself and several other members of his family.  Fayant also falsely authorized multiple refills. Fayant submitted the prescriptions to Alliance Allergy Solutions, a pharmacy based in Birmingham, Alabama, which then billed Express Scripts, Inc., and Medicare for the cost. ESI and Medicare paid at least $705,785 for these medically unnecessary medications, and the defendant received approximately $84,517 as commission payments for them. 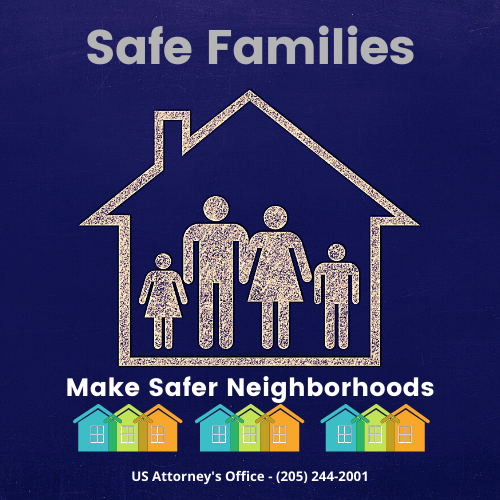