Bedford priest charged in scheme to defraud church of more than $250,000

“This defendant is accused of using his position as a priest to embezzle funds intended to serve his parishioners and the community,” said U.S. Attorney Justin Herdman. “The defendant’s alleged embezzlement was so wide-ranging that at least one local parish suffered financial ruin. He must now answer for these actions in federal court.”

According to the indictment, the defendant is an ordained Russian Orthodox priest and was employed as the Director of the Shrine of Mariapoch (SOM) in Burton, Ohio, from May 2014 to June 2015. In addition, from January 2015 through July of 2018, the defendant was employed as the Administrator and Pastor of Saint John Hungarian Byzantine Catholic Church (SJHBCC) in Solon, Ohio and Saint Eugene Byzantine Catholic Church (SEBCC) in Bedford Heights, Ohio.

Through these positions, the defendant had access to several bank accounts, checks and debit cards associated with the religious institutions that he managed. The Byzantine Catholic Eparchy of Parma, which presided over the individual named parishes, had guidelines established for its priests and administrators that detailed the expenses a parish would pay for its priests

and administrators, and the items eligible for reimbursement.

The indictment states that from on or about May 16, 2014, until on or about June 15, 2015, the defendant is accused of embezzling approximately $35,686.97 from SOM bank accounts for prohibited personal expenses, including, but not limited to, payments to grocery, automotive, and department stores.

Furthermore, from on or about January 16, 2015, until on or about July 21, 2018, the indictment alleges that the defendant embezzled approximately $70,404.32 from SJHBCC bank accounts for prohibited personal expenses, including, but not limited to, payments to automobile dealers, contractors, grocery, automotive and department stores, online shopping outlets, and online music services.

Additionally, from on or about January 16, 2015, until on or about July 21, 2018, the defendant is accused of embezzling approximately $187,898.38 from SEBCC bank accounts for prohibited personal expenses, including, but not limited to, payments to an online firearm and ammunition sales company, automobile dealers, grocery, automotive and department stores, online shopping

As part of his scheme, the defendant is accused of purchasing two freight storage containers from funds associated with SEBCC’s bank account and embezzling fees for the rental of SEBCC’s hall for weddings and other events.

In total, the defendant is accused of embezzling approximately $293,989 from the SOM, SJHBCC, and SEBCC bank accounts for his own personal enrichment. As a result of the defendant’s actions, Saint Eugene Byzantine Catholic Church was closed due to its financial condition.

After the defendant was terminated from the Eparchy of Parma, he continued to use a SJHBCC debit card while in Georgia and Florida for personal expenses totaling approximately $2,035.06.

The indictment charges that from May 16, 2014, until on or about July 31, 2018, the defendant utilized the United States Postal Service and private and commercial interstate carriers to execute his scheme to defraud.

In all cases, the sentence will not exceed the statutory maximum and in most cases it will be less than the maximum.

The investigation preceding the indictment was conducted by the Cleveland Division of the FBI.  This case is being prosecuted by Assistant U.S. Alejandro A. Abreu. 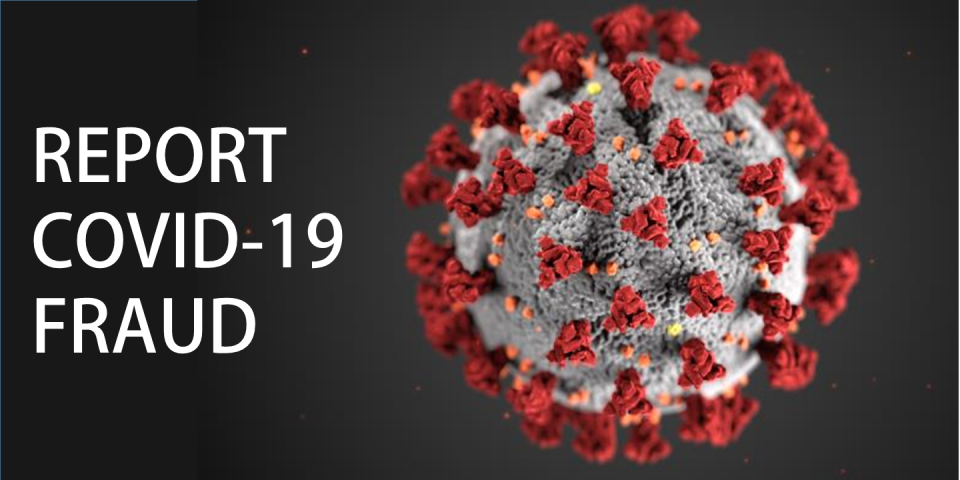