OKLAHOMA CITY – Oklahoma City attorney Keegan Kelley Harroz, 37, has pleaded guilty today in federal court to one count of being a prohibited person unlawfully in possession of a firearm, announced U.S. Attorney Timothy J. Downing.  Specifically, Harroz admitted that, on or about August 4, 2019, she possessed a firearm in violation of federal law because she was subject to a state-court victim protective order at the time she possessed the firearm.

At sentencing, Harroz faces a maximum penalty of ten years in prison, three years of supervised release, and a $250,000.00 fine.  As part of the plea agreement in this case, the parties agreed that a sentencing range of 24 to 30 months’ imprisonment would be an appropriate disposition of the case.  Sentencing will take place in approximately 90 days.

This case is a result of an investigation by the Bureau of Alcohol, Tobacco, Firearms & Explosives, with assistance from the United States Marshals Service, along with other law enforcement partners.  Assistant U.S. Attorneys Matthew P. Anderson, Jacquelyn M. Hutzell, and Danielle M. Connolly are prosecuting the case.

This case is part of Project Safe Neighborhoods and Project Guardian, the Department of Justice’s signature initiatives to reduce gun violence and enforce federal firearms laws.  The case is also part of "Operation 922," the district’s local implementation of Project Safe Neighborhoods and Project Guardian.  "Operation 922" prioritizes firearms prosecutions connected to domestic violence, including domestic violence abusers who possess a firearm and are subject to a victim protective order or have been previously convicted of a misdemeanor crime of domestic violence.

Reference is made to court filings for further information.  To download a photo of U.S. Attorney Downing, click here. 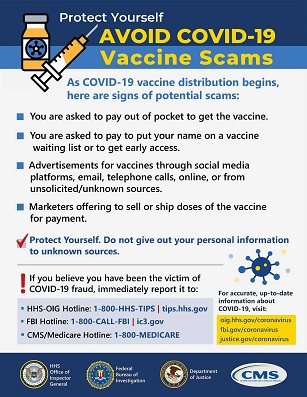