Jurors convicted 29-year-old Leonard Roundtree, III, of one count of conspiracy to commit murder.  Evidence presented during trial revealed that on June 10, 2013, Roundtree’s uncle, 52-year-old Alvin Leon Roundtree of San Antonio, shot and wounded his intimate partner with a .45 caliber handgun inside the Medical Training Facility located on Fort Sam Houston Army Post.  The victim, who suffered a total of seven gunshot wounds, was immediately taken into surgery and survived the incident.  Authorities subsequently apprehended Roundtree while still on Fort Sam Houston and recovered the firearm.

During the trial, recorded phone calls between Leonard Roundtree and his uncle revealed that the two conspired to hire someone to kill Alvin’s intimate partner to prevent her testimony in the upcoming federal trial.  The evidence revealed that Leonard Roundtree agreed to, and in fact did, deliver information between his uncle and the hitman ultimately agreeing to pay $10,000 upon proof the murder.

“Leonard Roundtree facilitated the murderous plot that his uncle initiated.  Fortunately, the crime was thwarted and the victim did not suffer additional harm.  Roundtree’s participation in the crime revealed callous disregard for human life and he will pay a severe penalty for his conduct,” stated U.S. Attorney Robert Pitman.

Leonard Roundtree is scheduled to be sentenced on August 1, 2014.  In March, Alvin Roundtree pleaded guilty to one count of assaulting an officer or employee of the United States with a deadly weapon and is awaiting sentencing scheduled for September 12, 2014.  Alvin Roundtree still faces two counts of conspiracy to commit murder.

“The collective investigative efforts of Army Criminal Investigative Division, United States Marshals Service, San Antonio Police Department and the FBI came together in this case and stopped a plot from becoming a violent and cold blooded murder of a victim and witness in a criminal prosecution,” stated FBI SAC Christopher Combs.

“I am extremely proud of the collaborative work done by our task force and I am also pleased with the jury’s guilty verdict,” stated U.S. Marshal Robert Almonte.

Assistant United States Attorneys Bettina Richardson and Joey Contreras are prosecuting this case on behalf of the Government. 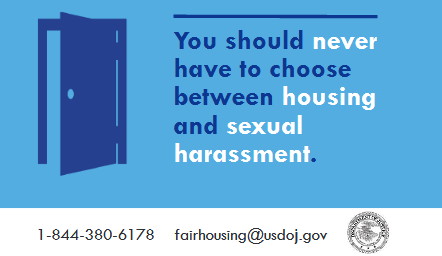