SAN JUAN, P.R. – On February 22, 2018, defendant Karen Curet-Nieves was sentenced to a term of 48 months (four years) of imprisonment, and two years of supervised release term  by District Judge Pedro A. Delgado for her participation in a bribery and health care fraud scheme that occurred from approximately July 2014 through October 2015 at the Programa de Asistencia Médica office in Santurce, Puerto Rico, announced Rosa Emilia Rodríguez-Vélez, United States Attorney for the District of Puerto Rico. Curet-Nieves was also ordered to pay restitution in an amount of twenty thousand dollars ($20,000) to the United States Department of Health and Human Services and to complete 100 hours of community service. Curet-Nieves previously entered a guilty plea to three separate counts charging her with bribery, conspiracy to commit health care fraud, and aggravated identity theft in violation of 18 U.S.C. §§ 666(a)(1)(B), 1347, 1349, and 1028A.

Curet-Nieves was a Program Technician at the Programa de Asistencia Médica office in Santurce who evaluated and determined eligibility of Mi Salud applicants, input data in the Medicaid Integrated Technology Initiative (“MEDITI”) system, and fraudulently approved Mi Salud benefits for otherwise ineligible participants in exchange for cash payments. The fraudulent enrollment of these health plan participants caused federal funds to be paid to Managed Care Organizations for monthly premiums and utilization of the health care plans.

On February 24, 2016, a Federal grand jury indicted Curet-Nieves, two other agents of the Programa de Asistencia Médica, and five additional individuals that participated in this bribery and health care fraud scheme. Luis González-Cordova, a clerk in the Santurce office, pled guilty on August 25, 2016 to bribery, conspiracy to commit health care fraud, and aggravated identity theft in violation of 18 U.S.C. § 666(a)(1)(B), 1347, 1349, and 1028A. González-Cordova was sentenced on May 26, 2017, to twenty-four (24) months and one day of imprisonment and ordered to pay twenty thousand dollars ($20,000) in restitution to the United States Department of Health and Human Services.

Orlando Negrón-Bonilla, a program technician in the Santurce office, pled guilty on November 9, 2016 to aggravated identity theft in violation of 18 U.S.C. § 1028A. Negrón-Bonilla was sentenced on March 17, 2017 to twenty-four (24) months of imprisonment and ordered to pay twenty thousand dollars ($20,000) in restitution to the United States Department of Health and Human Services.

The runners would recruit individuals to be fraudulently enrolled into the Medicaid health care benefits programs in exchange for cash bribes and monetary payments without personally meeting with the individuals to determine their eligibility as required by PR-DOH procedures. The runners delivered cash bribes to González-Cordova and upon receiving the personal identification information, including names, social security numbers, dates of birth, and addresses, from the runners, González-Cordova would provide it to Curet-Nieves or Negrón-Bonilla by text or handwritten note for entry into the MEDITI database. Curet-Nieves and Negrón-Bonilla fraudulently certified the participants as eligible to receive Medicaid health care benefits.

The Medicaid Program (“Medicaid”) is a federal health benefit program intended to provide benefits to low-income individuals and families. Medicaid is monitored and funded by the United States Department of Health and Human Services (“HHS”) through its agency, the Centers for Medicare and Medicaid Services (“CMS”). In the Commonwealth of Puerto Rico, Medicaid is referred to in Spanish as “Mi Salud,” or “Plan de Salud del Gobierno” (PSG). Mi Salud beneficiaries included Medicaid participants and “state only funded health care recipients,” commonly referred to as “Commonwealth participants.” An individual’s eligibility for Medicaid or Commonwealth health care benefits depends on certain eligibility requirements. 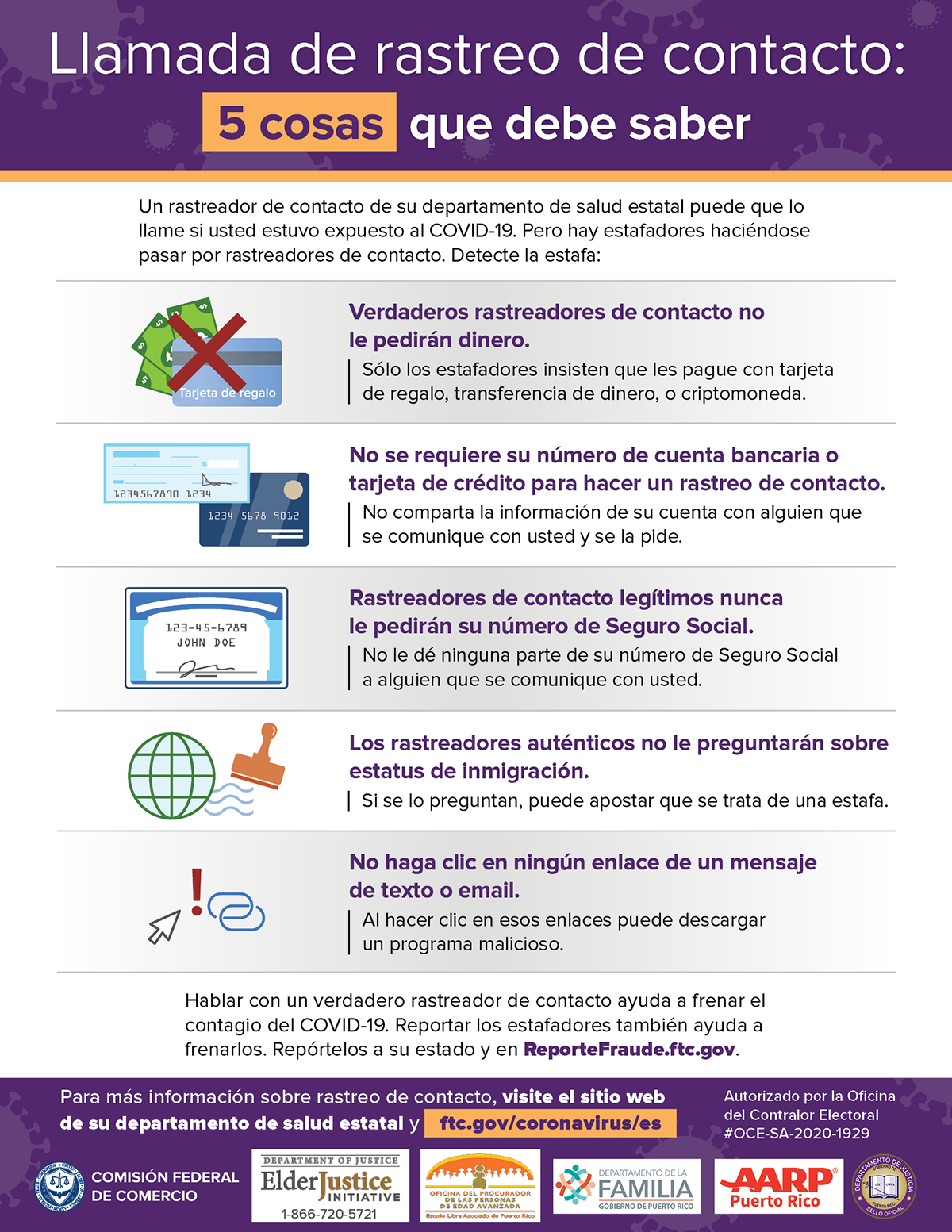