St. Thomas, USVI – After a three-day trial in District Court on St. Thomas, a federal jury on Wednesday convicted Richard Antonio Hodge, Jr., 29, of St. Thomas for his role in the armed robbery and shooting of a Ranger American Armored Service messenger and his supervisor on December 3, 2013 in the Lockhart Gardens Shopping Center, announced United States Attorney Ronald W. Sharpe. Hodge, who has been in custody since his arrest, was remanded to the custody of the U.S. Marshals Service pending sentencing, which the court scheduled for October 10, 2014. Hodge faces up to 80 years in prison when he is sentenced.

“Individuals who commit these types of violent gun crimes in our community pose a danger to all of us and to our way of life,” U.S. Attorney Sharpe said. “The U.S. Attorney’s Office, together with our federal and local law enforcement partners, is committed to fully investigating, prosecuting and seeking lengthy prison sentences for those who engage in this type of violent and brazen criminal conduct.”

After deliberating for nearly a day, the jury convicted Hodge of the following offenses:

According to the evidence presented at trial, on December 3, 2013, a messenger for Ranger American Armored Service went to Kmart at Lockhart Gardens Shopping Center to deliver and retrieve U.S. currency for deposit at a bank. The messenger entered Kmart, delivered coins and picked up $33,550 from Kmart to take to the bank. While in Kmart, the messenger also picked up $4,700 from the AT&T kiosk in the store. After exiting Kmart, the messenger stopped to talk to his supervisor, who was standing a short distance from the entrance to Kmart. While the messenger was speaking with his supervisor, Hodge ran up to the messenger, shot him in the back, hip and wrist, and ripped the money bag from his hands. Hodge then ran through the parking lot and into the Oswald Harris Court public housing community where he was chased by an off-duty Virgin Islands police officer and the messenger’s supervisor. Hodge was apprehended approximately 45 minutes later hiding in dense brush behind Oswald Harris Court. The messenger and supervisor were taken to the Roy Lester Schneider Hospital where both were treated for multiple gunshot wounds. Both men are expected to make a full recovery. The stolen money and firearm used in the crimes were never recovered.

U.S. Attorney Sharpe commended the work of the Bureau of Alcohol, Tobacco, Firearms and Explosives (ATF), the Virgin Islands Police Department and the Federal Bureau of Investigations for their outstanding work in this case. He also commended Assistant U.S. Attorney Nelson L. Jones, who prosecuted the case. 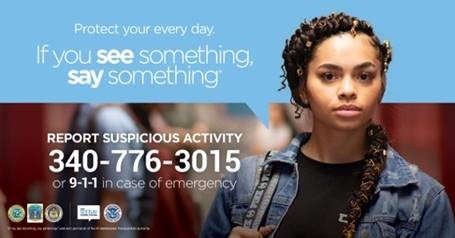 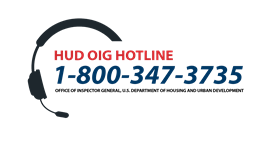 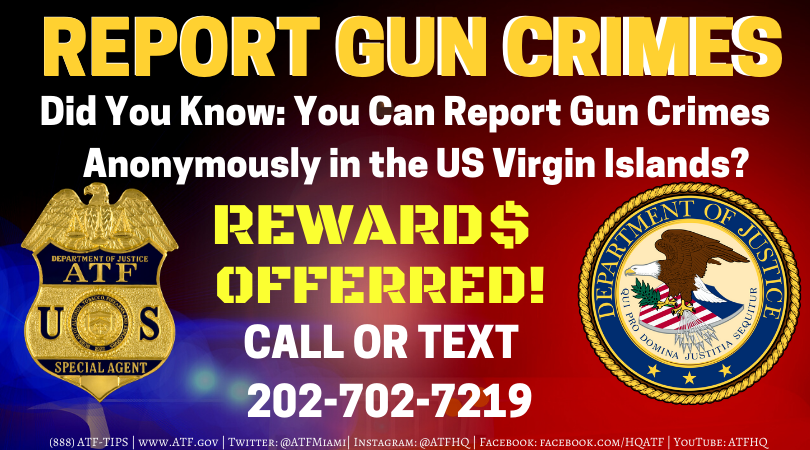