Jackson, TN – Deangelo Liggons, 36, has been sentenced to 144 months in federal prison for conspiracy to distribute methamphetamine and being a convicted felon in possession of a firearm. U.S. Attorney D. Michael Dunavant announced the sentence today.

According to information presented in court, in March 2017, the Federal Bureau of Investigation received information about a group of individuals involved in the distribution of large amounts of marijuana and methamphetamine. Agents utilized confidential sources (CS) and made numerous drug purchases from unindicted co-conspirators.

On March 30, 2018, agents observed the defendant return home. A short time later a CS entered the residence and purchased one quarter ounce of marijuana. These purchases continued for over a year. Agents obtained a search warrant for Liggons’ Facebook account and began arranging to purchase narcotics from Liggons.

On October 29, 2018, a federal search warrant was executed at Liggons’ residence. Liggons was found at the residence in possession of a Canik TP9 9mm semi-automatic firearm, which was loaded with 19 rounds of ammunition. They also found marijuana, a digital scale, a notebook ledger, a box of 9mm ammunition and approximately 48 grams of actual methamphetamine. Agents advised Liggons of his Miranda rights, and Liggons informed the agents that he owned the firearm and was a convicted felon. He further advised agents that he owed the source of the narcotics $5,000, because he was fronted the narcotics and would pay the source when the drugs were sold.

Liggons was held responsible for distributing a total of 320 pounds of marijuana and 48.62 grams of actual methamphetamine.

U.S. Attorney D. Michael Dunavant said, "Convicted felons who possess firearms are an inherent danger to the community, and in this case, Liggons was a drug dealer who continued to possess a firearm and sell poison in our rural community, despite his prior felony conviction history. There is and ought to be a significant consequence for such recidivist criminal behavior, and this armed drug dealer will be removed from our streets for 12 years."

This case was investigated by the Federal Bureau of Investigation and the Dyersburg Police Department.

Assistant U.S. Attorney Jerry Kitchen prosecuted this case on behalf of the government. 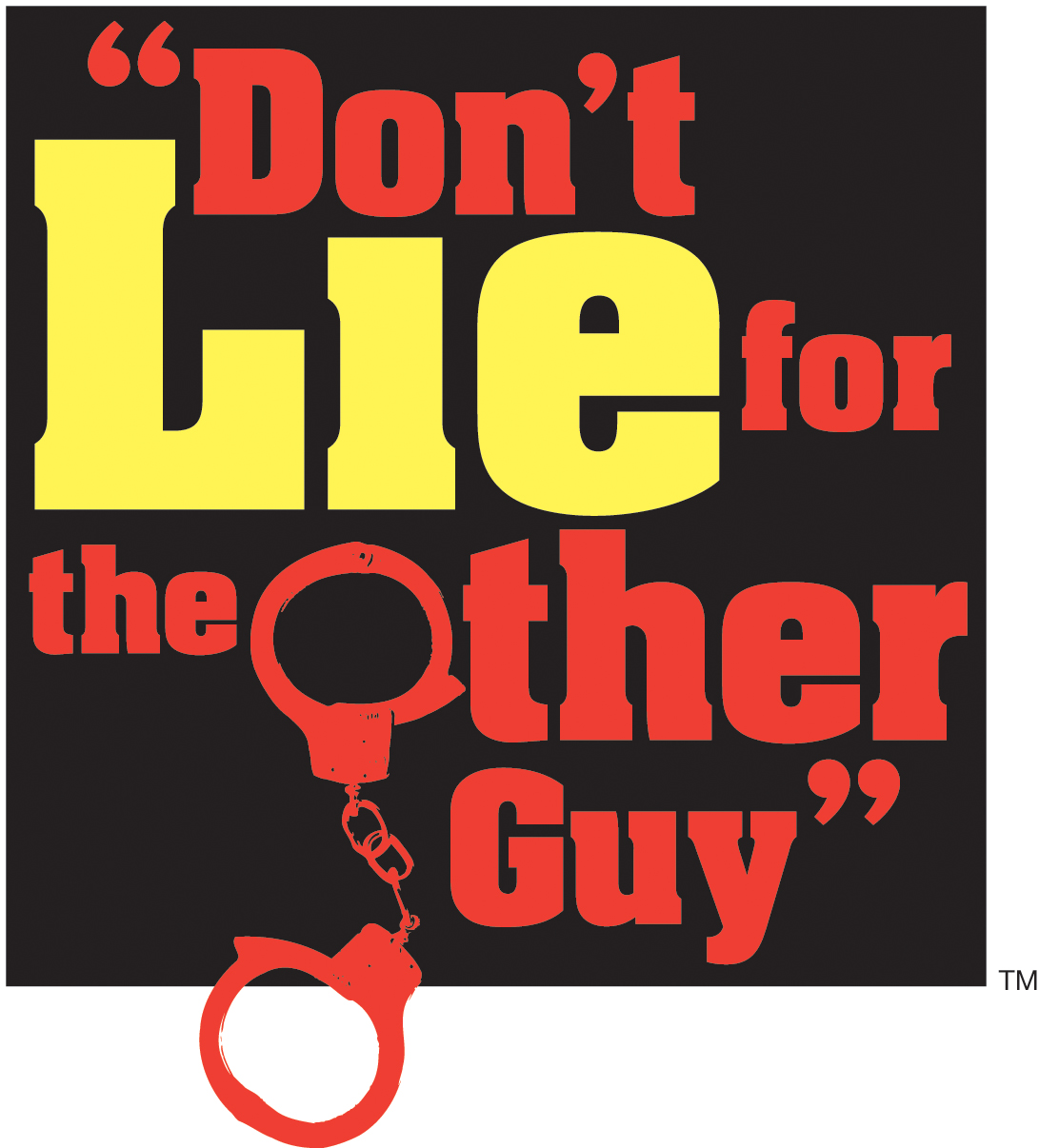