Sentencing is set for November 30, 2018, in U.S District Court, Chattanooga.  Clark faces a federal prison term of up to 40 years and at least four years supervision by U.S. Probation upon his release from prison.

According to documents on file with the U.S. District Court, agents with the Tennessee Bureau of Investigation (TBI) conducted an undercover drug buy from Clark at the 2017 Bonnaroo.  At the time, Clark was known to federal law enforcement as an individual who distributed drugs at various music festivals under the trade name “Molly Poppins.”  After his arrest, officers inventoried his car and found approximately a half-pound of MDMA and over five gross grams of LSD.  In his plea agreement, Clark admitted that he used cryptocurrency to purchase the drugs via the “dark web.” 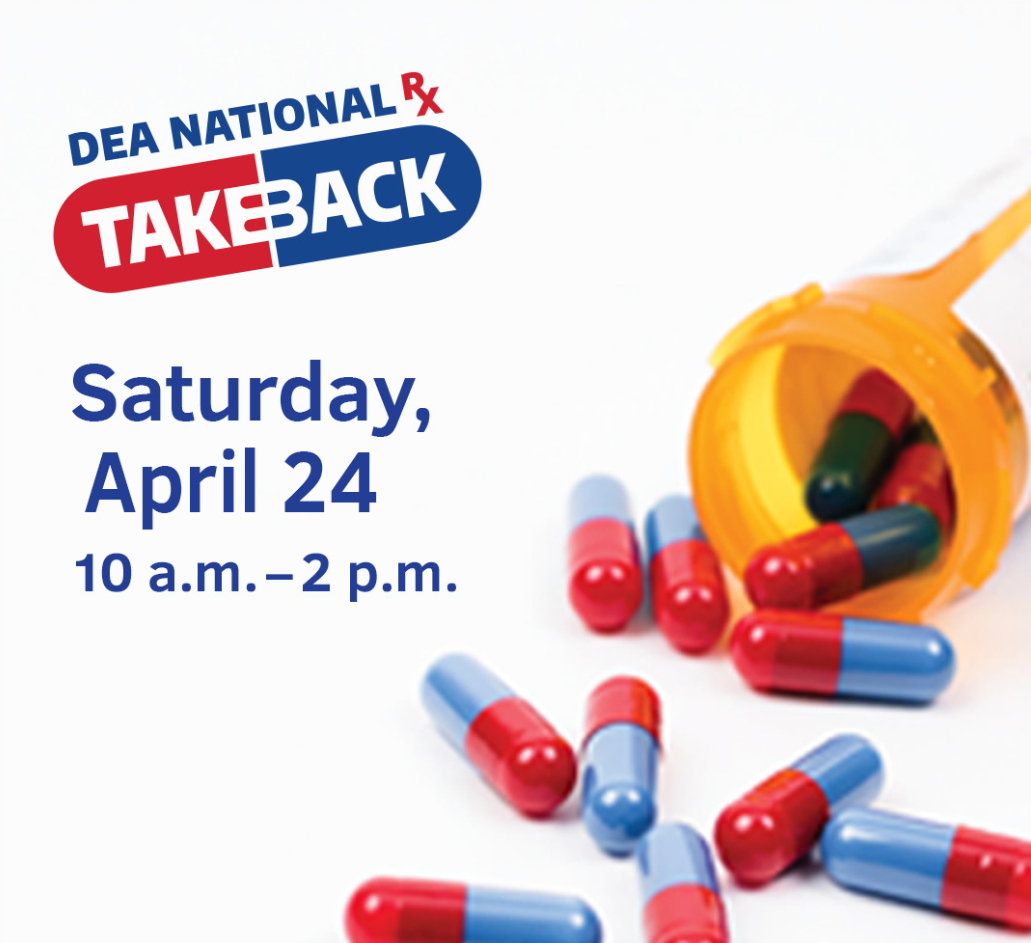