KNOXVILLE, Tenn. – On May 24, 2016, Brandon Douglas Shanahan, 22, of Sweetwater, Tenn., was arrested and charged with intent to extort money and other things of value from a female victim through a Snapchat communication which threatened to injure her reputation.

Shanahan had his initial appearance on May 25, 2016, before the Honorable Dennis Inman, U.S. Magistrate Judge, and pleaded not guilty.   He was released on bond pending his next court appearance in the case.

A detailed account of Shanahan’s conduct leading to his arrest is included in the criminal complaint and supporting affidavit on file with U.S. District Court in Knoxville.

According to the above-referenced affidavit, Shanahan conversed via Snapchat with the female victim using the name “Camsutton2323.”  The victim believed she was communicating with Cameron Sutton, a University of Tennessee football player, since the display name for Camsutton2323 was “Cameron Sutton” and the number 23 is Sutton’s University of Tennessee jersey number.  The investigation by law enforcement revealed that Sutton himself was a victim of criminal impersonation.  Sutton had not conversed with the victim via Snapchat or any other method of communication and had no knowledge of Shanahan’s impersonation of him.

If convicted, Shanahan faces a maximum of two years in prison.

The investigation indicates that there may have been numerous other female victims who have been contacted by Shanahan.  Please contact the Federal Bureau of Investigation (FBI) office at 865-744-0751, if you believe that you may have been a victim of extortion by Shanahan through his use of the Snapchat name “Camsutton2323.”

This ongoing investigation is being conducted by the FBI Cyber Crimes Task Force, consisting of members of the Knoxville Police Department, Knox County Sheriff’s Office, and the University of Tennessee Police Department, with the assistance of the Sweetwater Police Department.  Assistant U.S. Attorney Cynthia Davidson represents the United States.

Members of the public are reminded that a criminal complaint constitutes only charges and that every person is presumed innocent until his or her guilt has been proven beyond a reasonable doubt. 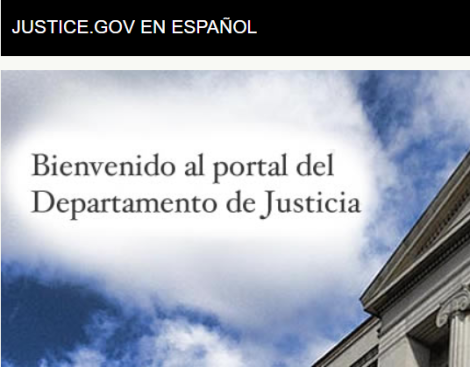