Matthew D. Krueger, the United States Attorney for the Eastern District of Wisconsin, announced that on December 18, 2018, a jury in Milwaukee returned guilty verdicts on two charges of impersonating a Drug Enforcement Administration (DEA) agent against Jeremy C. Wade, (age: 29) of Racine. Wade had been charged with violating Title 18, United States Code, Section 912.

The evidence at trial showed that in January and February 2018, in Racine, Wade carried a firearm and wore an official-looking DEA badge in an encounter with a citizen in which Wade asked for information about a particular individual, and showed the citizen a supposed ‘mugshot’ photograph of the individual.  The evidence at trial further showed that in February 2018, Wade renewed his request for information about the location of the wanted person by writing the citizen a note on his official-looking DEA business card and leaving it at the citizen’s residence.

Sentencing has been set for May 9, 2019, before United States District Judge Pamela Pepper.  Each of the two counts of conviction carry maximum possible penalties of three years in prison and a fine of up to $250,000, or both.

United States Attorney Krueger stated, “It is critical that citizens be protected from unscrupulous people who would convincingly pretend – as the defendant did in this case – that they are federal law enforcement agents.  We are committed to protecting the reputation and integrity of federal law enforcement agents, whose badges are earned, not purchased on the Internet.”

This matter was investigated by the Federal Bureau of Investigation and the Racine Police Department, and prosecuted by Assistant United States Attorneys Julie F. Stewart and Stephen A. Ingraham. 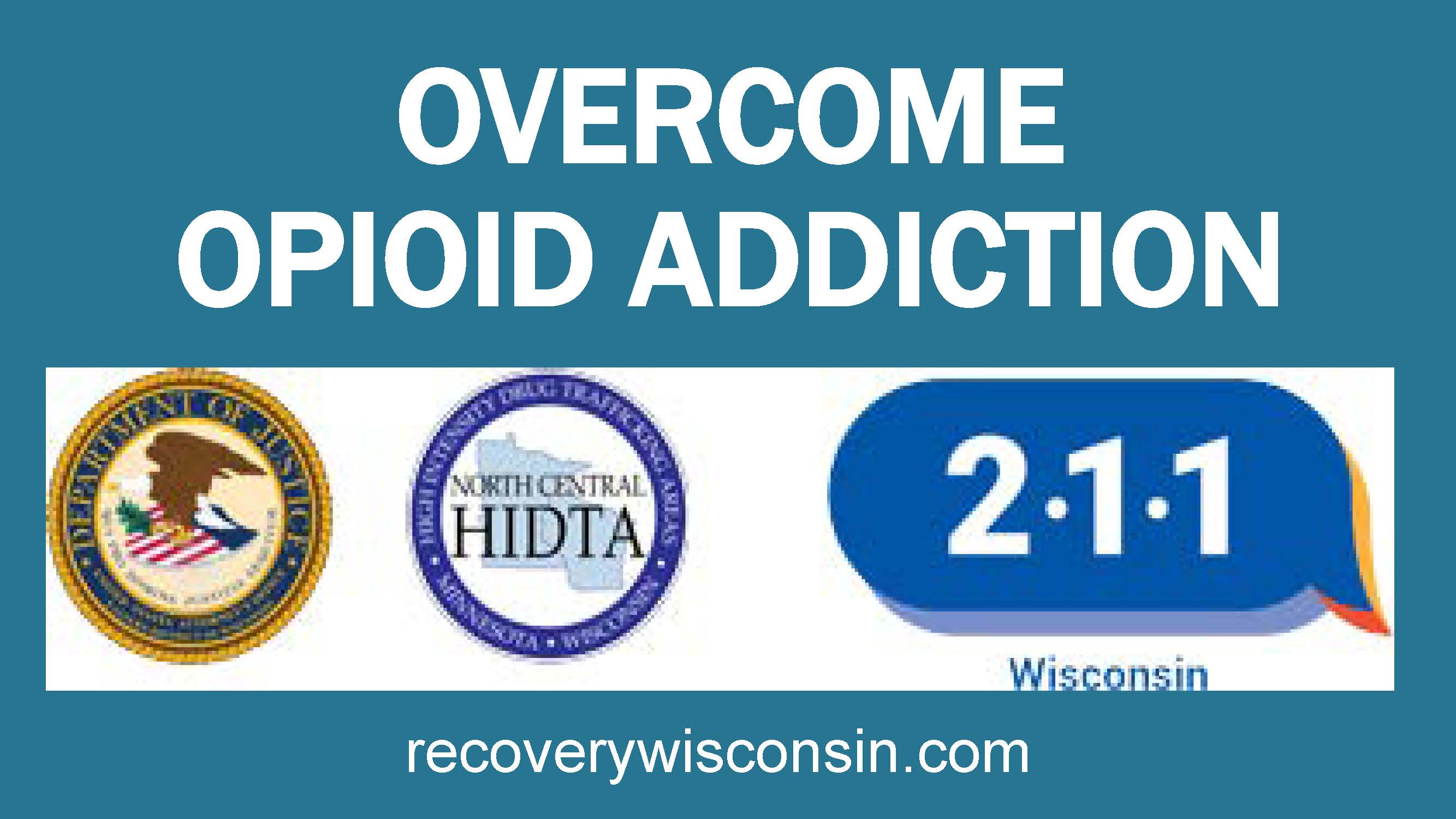