According to United States Attorney Bruce D. Brandler, Fitzgibbon admitted to agreeing with others to distribute the drug to customers in the Luzerne County area during 2014 and 2015. The members of the conspiracy obtained the alpha-pvp from suppliers in China.

Fitzgibbon also admitted that he and others used force, threats, and intimidation in connection with the drug conspiracy.

Fitzgibbon was one of seven people charged by a grand jury in August 2016. That indictment was the fourth wave of arrests connected to alpha-pvp distribution in Luzerne County. In all, 18 people have been charged in the case since July 2013, including a Texas-based supplier of the bath salts. Fitzgibbon is the fifteenth defendant to plead guilty in the case.

Judge Munley ordered a pre-sentence investigation to be completed and scheduled sentencing in the case for December 14, 2017.

A sentence following a finding of guilt is imposed by the Judge after consideration of the applicable federal sentencing statutes and the Federal Sentencing Guidelines.

The maximum penalty under federal law for this offense is 20 years’ imprisonment, a term of supervised release following imprisonment, and a fine. Under the Federal Sentencing Guidelines, the Judge is also required to consider and weigh a number of factors, including the nature, circumstances and seriousness of the offense; the history and characteristics of the defendant; and the need to punish the defendant, protect the public and provide for the defendant's educational, vocational and medical needs. For these reasons, the statutory maximum penalty for the offense is not an accurate indicator of the potential sentence for a specific defendant. 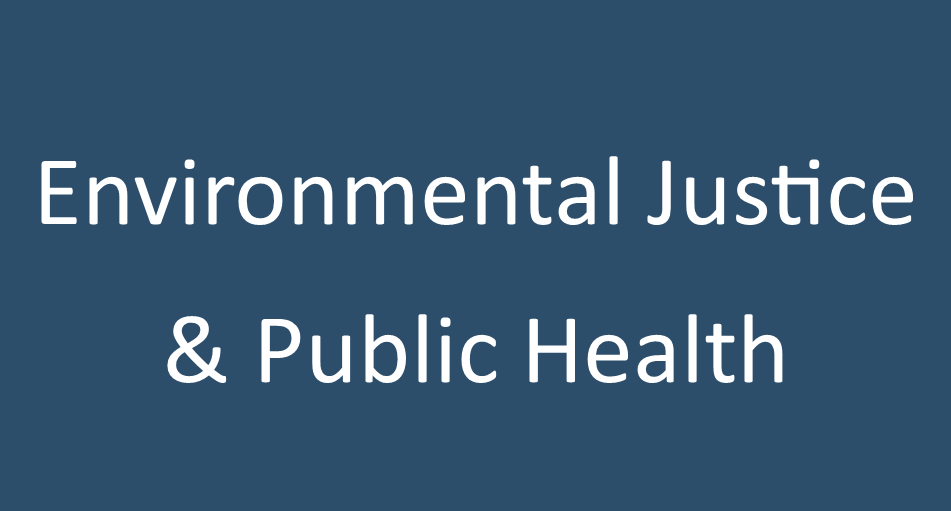