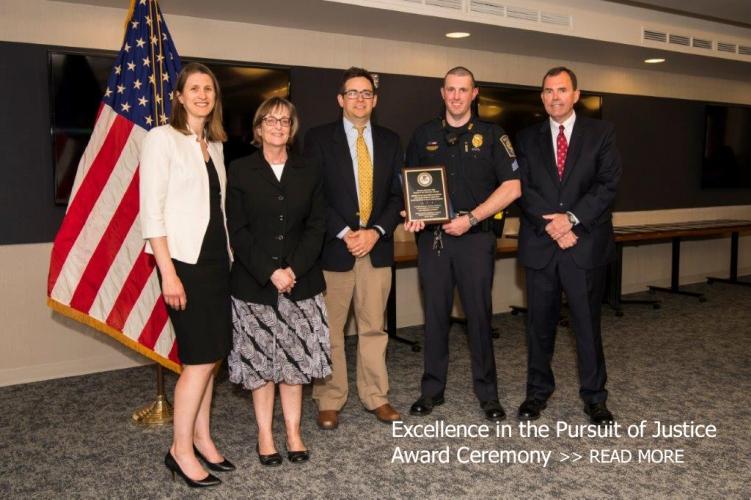 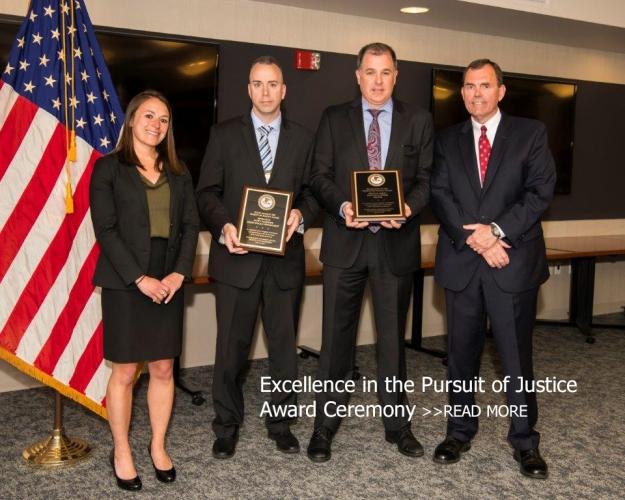 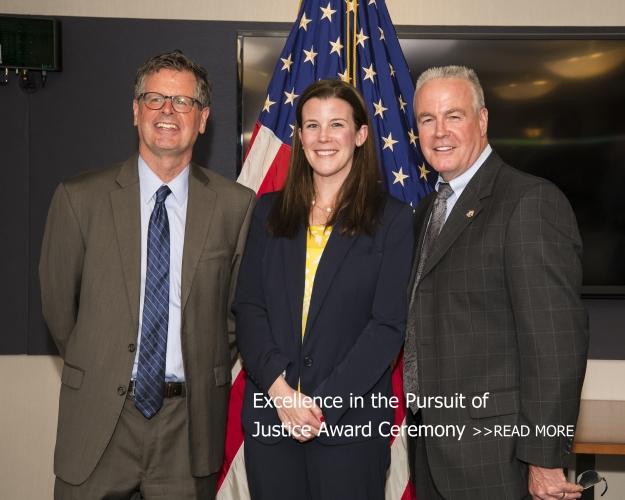 The United States Attorney's Office works to foster strategic partnerships with federal, state and local law enforcement agencies, as well as other members of the community, to have a positive impact on the quality of life for all New Hampshire residents.