LAS VEGAS, Nev. – Conor Climo, 23, of Las Vegas, Nevada, pleaded guilty today to one count of possession of an unregistered firearm — specifically, the component parts of a destructive device.

“Law enforcement’s swift action on this case, and today’s resulting guilty plea, is part of DOJ’s national strategy to disrupt and proactively stop potential bias-motivated mass violence,” said U.S. Attorney Nicholas A. Trutanich for the District of Nevada. “The defendant’s threats of violence — which were motivated by hate and intended to intimidate or coerce our faith-based and LGBTQ communities — have no place in this country. We remain fully committed to working with our law enforcement partners to assess threats and intervene before mass violence can occur.”

“The FBI’s Las Vegas Joint Terrorism Task Force is committed to protecting our community from any threat of domestic terrorism and I could not be more proud of the work they did in this case,” said Special Agent in Charge Aaron C. Rouse of the FBI Las Vegas Division. “The FBI will always be proactive to combat threats that cross a line from free speech to potential violence.”

According to court documents, Climo was communicating with individuals who identified with the white supremacist extremist group Feuerkrieg Division, which is an offshoot of the US-based white supremacist extremist group Atomwaffen Division. Feuerkrieg Division members share a common goal of challenging laws, social order, and the government via terrorism and other violent acts. The organization encourages attacks on the federal government, critical infrastructure, minorities, and members of the LGBTQ community.

Climo admitted that, during online conversations between May 2019 and July 15, 2019, he discussed setting fire to a Las Vegas synagogue, and making Molotov cocktails and improvised explosive devices. Climo further admitted that he conducted surveillance on a bar that he believed catered to the LGBTQ community, located on Fremont Street in Downtown Las Vegas, in preparation for a potential attack.

On August 8, 2019, the FBI-led Joint Terrorism Task Force executed a search warrant at Climo’s residence. During the search, law enforcement located components that could be readily assembled into a destructive device, strong oxidizing agents that can be used as fuels, and numerous hand drawn schematics to construct improvised explosive devices. Law enforcement also seized an AR-15 rifle and a bolt-action rifle from Climo’s bedroom.

This case was the product of an investigation by the Joint Terrorism Task Force, which includes law enforcement partners from local, state, and federal agencies. Assistant U.S. Attorney Nicholas Dickinson of the District of Nevada is prosecuting this case, with assistance from the Civil Rights Division of the Department of Justice and the National Security Division.

Climo is scheduled to be sentenced by U.S. District Judge James C. Mahan on May 14, 2020. Climo faces a faces a maximum penalty of 10 years in prison and a $250,000 fine. Any sentence, however, would be determined at the discretion of the court after consideration of applicable statutory factors and the Federal Sentencing Guidelines, which take into account a number of variables.

The Climo prosecution is part of the Department of Justice’s Disruption and Early Engagement Programs (DEEP), a national strategy to disrupt potential mass shootings and other rapidly mobilizing threats and the need to implement timely, effective and efficient responses. 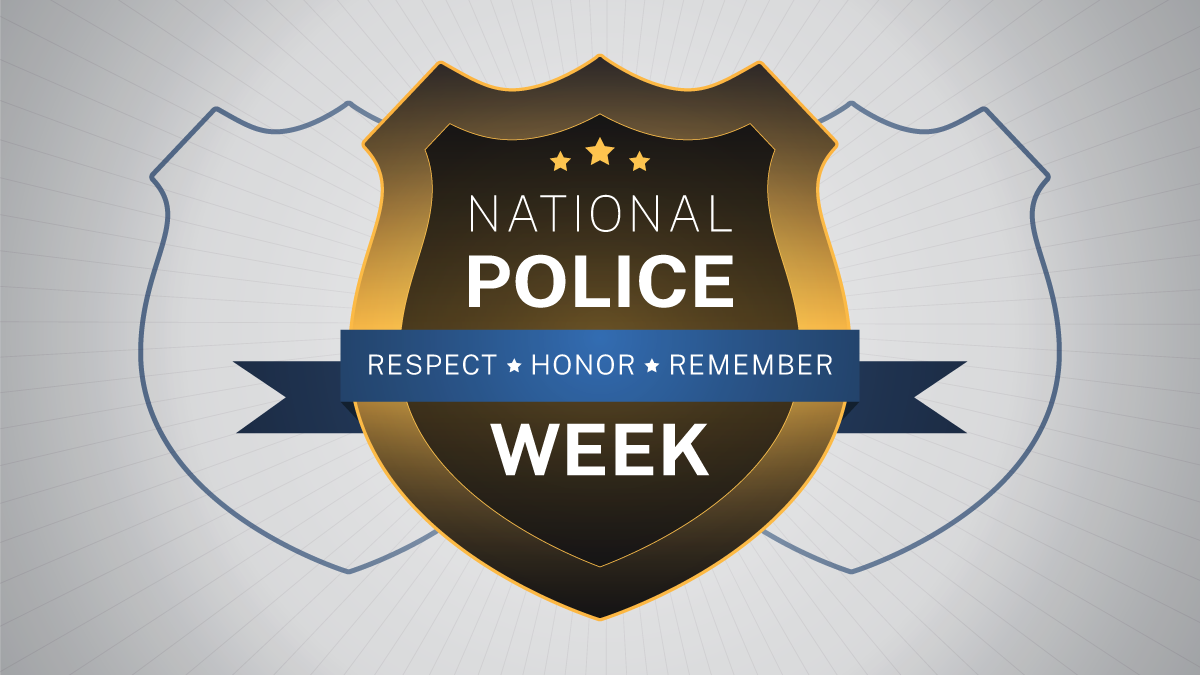