El Dorado, Arkansas - Kenneth Elser, United States Attorney for the Western District of Arkansas, announced that Christopher J. Turner, aka Tank, age 41, of Camden, was sentenced yesterday to 210 months in federal prison followed by three years of supervised release on two counts of Distribution of Crack Cocaine. The Honorable Susan O. Hickey presided over the sentencing hearing in the United States District Court in El Dorado.

According to court records, in 2014 the Camden Police Department, the 14th Judicial Drug Task Force, and the FBI were investigating drug trafficking in the Camden area. With the help of confidential informants, investigators were able to conduct two controlled purchases from Turner in the Spring of 2014. Turner was named in a four-count federal indictment in July of 2015 and pled guilty to two charges of Distribution of Cocaine Base in April of 2016.

At sentencing, the District Court found that Turner conspired with others who obtained crack cocaine from Little Rock for distribution in the Camden area. The Court determined that under the Sentencing Guidelines, Turner was responsible for the distribution of over 20 kilograms or 44 pounds of crack cocaine over a three-year period from 2012 through 2015. In arriving at a sentence, the Court also took into account Turner’s prior felony convictions for Conspiracy to Distribute Controlled Substances, Forgery, and Sexual Abuse in the First Degree. 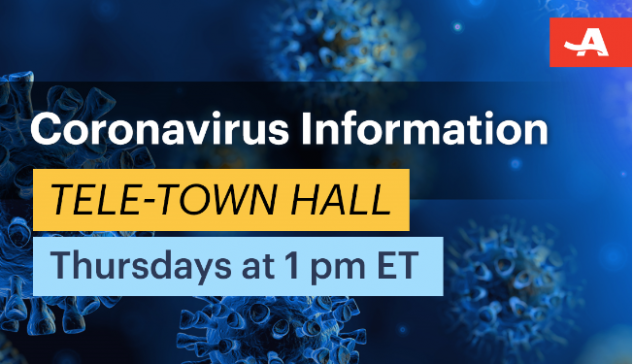