Leonard Espree was the owner and operator of Ameritek Office Solutions in Lafayette, which sold and serviced office equipment.  Espree submitted false documentation in the names of existing local businesses to three finance companies in 2015 and 2016 to obtain payment for office equipment supposedly supplied to these businesses.  The three companies approved eight of the transactions for which Espree received a total of $294,292.12.  However, Espree never sold or delivered equipment to any of the businesses. 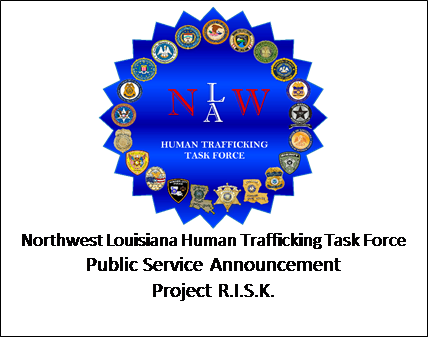