CHARLOTTE, N.C. – The Department of Justice today announced a settlement with Dallas based EmCare, Inc. a subdivision of Envision Healthcare Corporation that provides physicians to hospitals to staff their Emergency Departments (EDs).  EmCare agreed to pay $29.8 million to resolve claims that, from 2008 to 2012, EmCare received remuneration from non-defunct Health Management Associates (HMA) to increase Medicare admissions at HMA Hospitals by recommending admission for patients whose medical care should have been billed as outpatient or observation services.  These recommendations allegedly caused the medically unnecessary admission of Medicare beneficiaries.

On average Medicare pays at least three times as much for an inpatient admission as it does for care billed as observation or an ED visit.  As part of the alleged scheme, HMA made certain bonus payments to EmCare ED physicians and tied EmCare’s retention of existing contracts and receipt of new contracts to increased ED admissions.

Envision Healthcare Corporation has also entered into a Corporate Integrity Agreement (CIA) with the Department of Health and Human Services Office of Inspector General as part of its resolution of these matters.

The settlements resolve allegations filed in lawsuits filed under the qui tam, or whistleblower, provisions of the False Claims Act, which permit private individuals to sue on behalf of the government for false claims and to share in any recovery.  Drs. Thomas Mason, Stephen Folstad and their medical practice, MEMA, which, until 2009, supplied ED physicians to HMA hospitals, Lake Norman Regional Medical Center and Davidson Regional Medical Center, in the Charlotte, North Carolina metropolitan area, filed suit against HMA and EmCare in the Western District of North Carolina.  In connection with this settlement, Drs. Mason and Folstad and their medical practice will receive $6,222,907 of the funds recovered from EmCare.  The settlement also resolves claims against made in a related case filed by former EmCare employee Jacqueline Meyer in the District of South Carolina.

The settlements were the result of a coordinated effort by the Civil Division of the Department of Justice, the United States Attorneys’ Offices for the Western District of North Carolina and the District of South Carolina.  The investigation was conducted by the Office of Inspector General of the United States Department of Health and Human Services, the Federal Bureau of Investigation, and the Medicaid Investigations Unit of the State of North Carolina Attorney General’s Office. 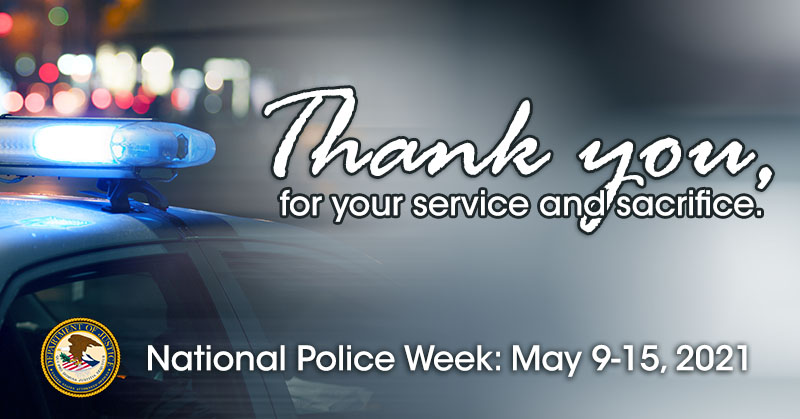 The U.S. Attorney's Office for the Western District of North Carolina is committed to combating neglect, abuse, and financial exploitation of seniors.