MADISON, WIS. – An indictment has been returned today by a federal grand jury sitting in Madison, Wisconsin, charging a Windsor, Wisconsin man with two counts of making threats to injure an individual.  The indictment is announced by Timothy M. O’Shea, United States Attorney for the Western District of Wisconsin.

The indictment charges Michael A. Yaker, 52, with sending electronic communications threatening to injure a Wisconsin citizen and with posting messages on Facebook threatening to injure a Wisconsin citizen.  The indictment alleges that Yaker sent the electronic communications and posted the messages on Facebook on October 27, 2022.

If convicted, Yaker faces a maximum penalty of 5 years in federal prison on each count.  The charges against Yaker are the result of an investigation by the Dane County Sheriff’s Office, Wisconsin State Capitol Police, Hamilton County (Kansas) Sheriff’s Department, and the Federal Bureau of Investigation. U.S. Attorney O’Shea is handling the prosecution.  Assistant U.S. Attorney Molly Gordon handled Yaker’s appearance in Kansas.

You are advised that a charge is merely an accusation and that a defendant is presumed innocent until and unless proven guilty. 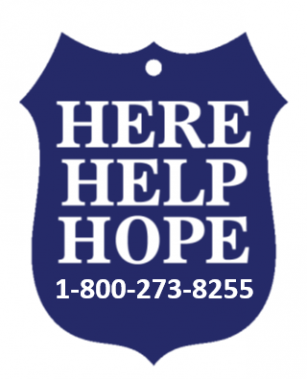