Acting United States Attorney Corey Amundson announced that Senior U.S. District Judge James J. Brady sentenced BRYAN LEE ADDINGTON, age 56, of Ethel, Louisiana, to serve 159 months in federal prison for fraudulently obtaining over $8 million from victim investors in an investment fraud scheme.  The Court also ordered ADDINGTON to make restitution payments to his victims in the amount of $5,393,346.63.  ADDINGTON will be required to serve a three-year term of supervised release upon his release from prison.

Earlier this year, ADDINGTON pled guilty to mail fraud and aggravated identity theft after admitting that he executed a multi-million dollar investment fraud scheme from January 2010 through April 2016.  As he acknowledged in court during his guilty plea, throughout the scheme, ADDINGTON failed to invest victim funds as promised and instead spent the funds on personal expenses.  ADDINGTON sent his victim investors false account statements—often addressed from non-existent post office boxes—and issued his victim investors promissory notes which he had no intention of honoring.

ADDINGTON previously was registered as a broker with the Financial Industry Regulatory Authority (“FINRA”), a Washington, D.C.-based organization dedicated to market integrity and investor protection.  In March 2011, following an investigation into allegations that ADDINGTON misappropriated client funds, FINRA barred ADDINGTON from acting as a broker or otherwise associating with firms that sell securities to the public.  In June 2015, after finding that ADDINGTON had forged documents and misappropriated client funds, the Louisiana Department of Insurance revoked ADDINGTON’s insurance producer license.  ADDINGTON continued his scheme, however.  In all, through his investment fraud scheme, ADDINGTON fraudulently obtained $8.2 million from more than 30 different victim investors.

Acting U.S. Attorney Amundson stated, “For years, the defendant stole from dozens of victims who had placed their trust in him and lied to the victims to conceal his fraudulent scheme.  We are pleased that he has finally been brought to justice, and we hope that today’s sentence will send a strong message to other corrupt financial advisers whose unchecked greed may tempt them to defraud their clients.  I sincerely appreciate the hard work of the federal and state agencies, and the prosecutors from this office, who worked as a team to bring this defendant’s sophisticated and long-running scheme to an end.”

FBI Special Agent-in-Charge Jeffrey Sallet stated, “The FBI will continue to aggressively investigate complex financial crimes in cooperation with our federal, state, and local partners.  Investment fraud is particularly concerning in that these fraudsters often entice our fellow citizens to entrust their entire life savings to them.”

Special Agent-in-Charge, Jerome R. McDuffie, IRS-Criminal Investigation, stated, “Bryan Addington lived a life filled with excess and luxury while he robbed his victims of their security, savings, and peace of mind.  Now, he will have to serve time for his criminal actions.  To those individuals who are looking to grow their wealth by defrauding others, know that the special agents of IRS-Criminal Investigation are policing the financial industries.  We stand ready to assist our federal, state, and local law enforcement partners in their efforts to hold fraudsters such as Addington accountable for their victimization of the innocent‎.”

This matter is being handled by the U.S. Attorney’s Office for the Middle District of Louisiana, the Federal Bureau of Investigation, the Internal Revenue Service Criminal Investigation Division, and the Louisiana Office of Financial Institutions, in coordination with the Louisiana Department of Insurance’s Division of Insurance Fraud and Louisiana State Police.  It is being prosecuted by Assistant United States Attorneys Ryan Rezaei and Ryan Crosswell. 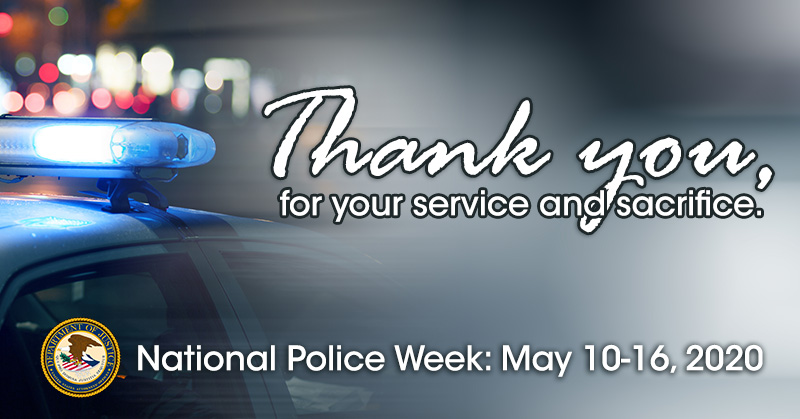