PANAMA CITY, FLORIDA – Michael Shawn Garrett, 45, of Panama City Beach, Florida, a colonel in the Florida Air National Guard, was sentenced to 10 years in prison yesterday after being convicted on October 17, 2017, of attempted enticement of a minor for sex.  The sentence was announced by Christopher P. Canova, United States Attorney for the Northern District of Florida.

In May 2017, undercover investigators conducted an operation to identify individuals seeking to engage in sexual activity with minors. Garrett responded to a Craigslist advertisement in which an undercover officer posed as a 14-year-old boy.  During ninety minutes of conversation with the undercover officer, Garrett discussed the sex acts he wished to perform with the boy.  Through his e-mail communications, Garrett repeatedly requested the physical address of the boy, offering to pick up the boy to engage in the sexual encounter.  Garrett was arrested after arriving at the designated meeting place.

U.S. Attorney Canova said: “My office is committed to pursuing public safety, and a top priority is protecting young, innocent children from becoming victims of exploitation crimes.  Child predators tragically use the Internet to try to reach their victims and take advantage of their vulnerabilities.”

“This defendant attempted to victimize and exploit a child,” said Charles P. Spencer, Special Agent in Charge of the FBI Jacksonville Division.  “The FBI is committed to protecting children in our community, and will work tirelessly with our law enforcement partners to identify these predators.  We also encourage parents to take time to educate their children about dangers lurking online.”

“This predator thought he was going to molest a young boy,” said HSI Tampa Special Agent in Charge James C. Spero.  “Instead, he faced HSI special agents and our law enforcement partners, and now he will be held accountable for his crimes.” 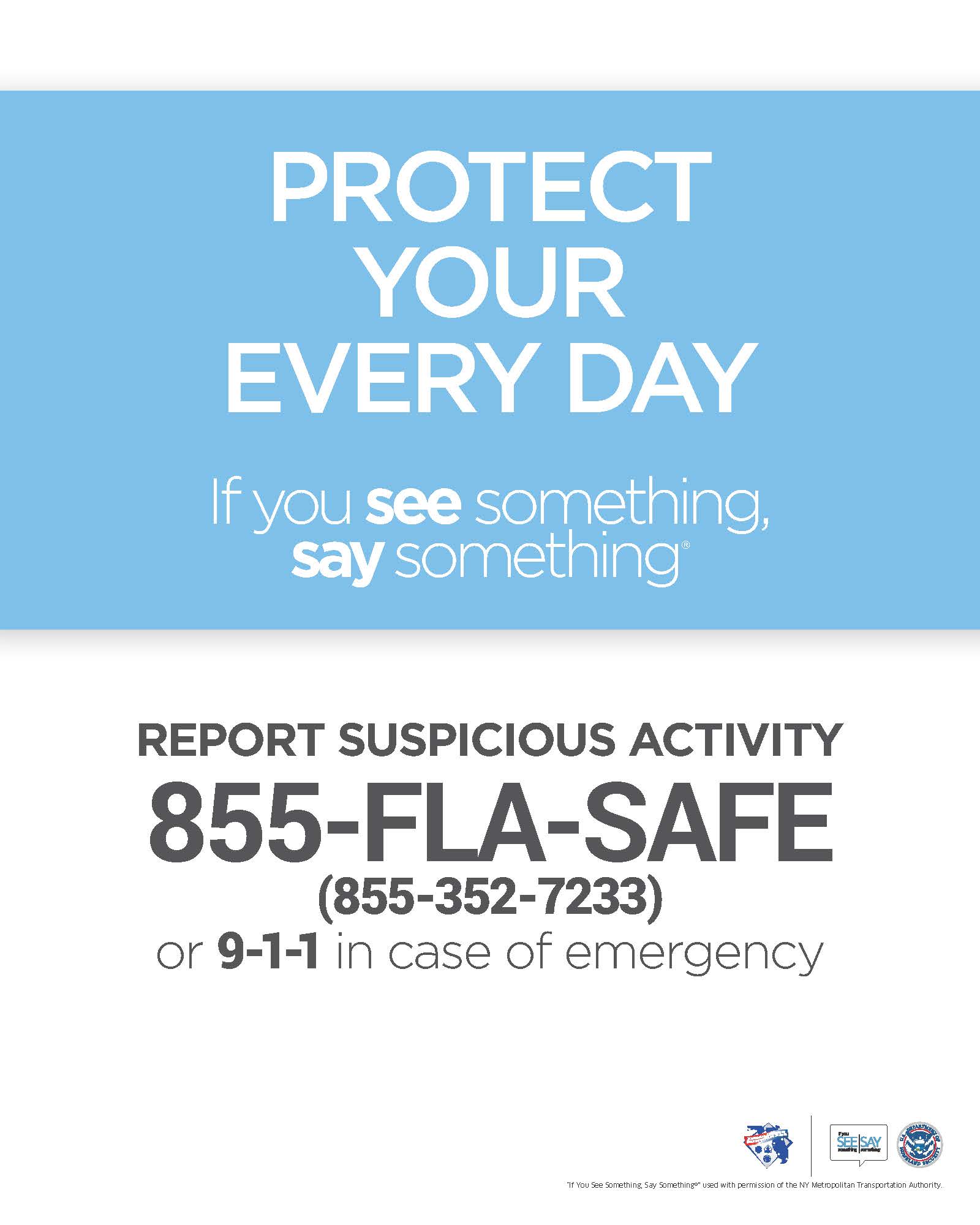 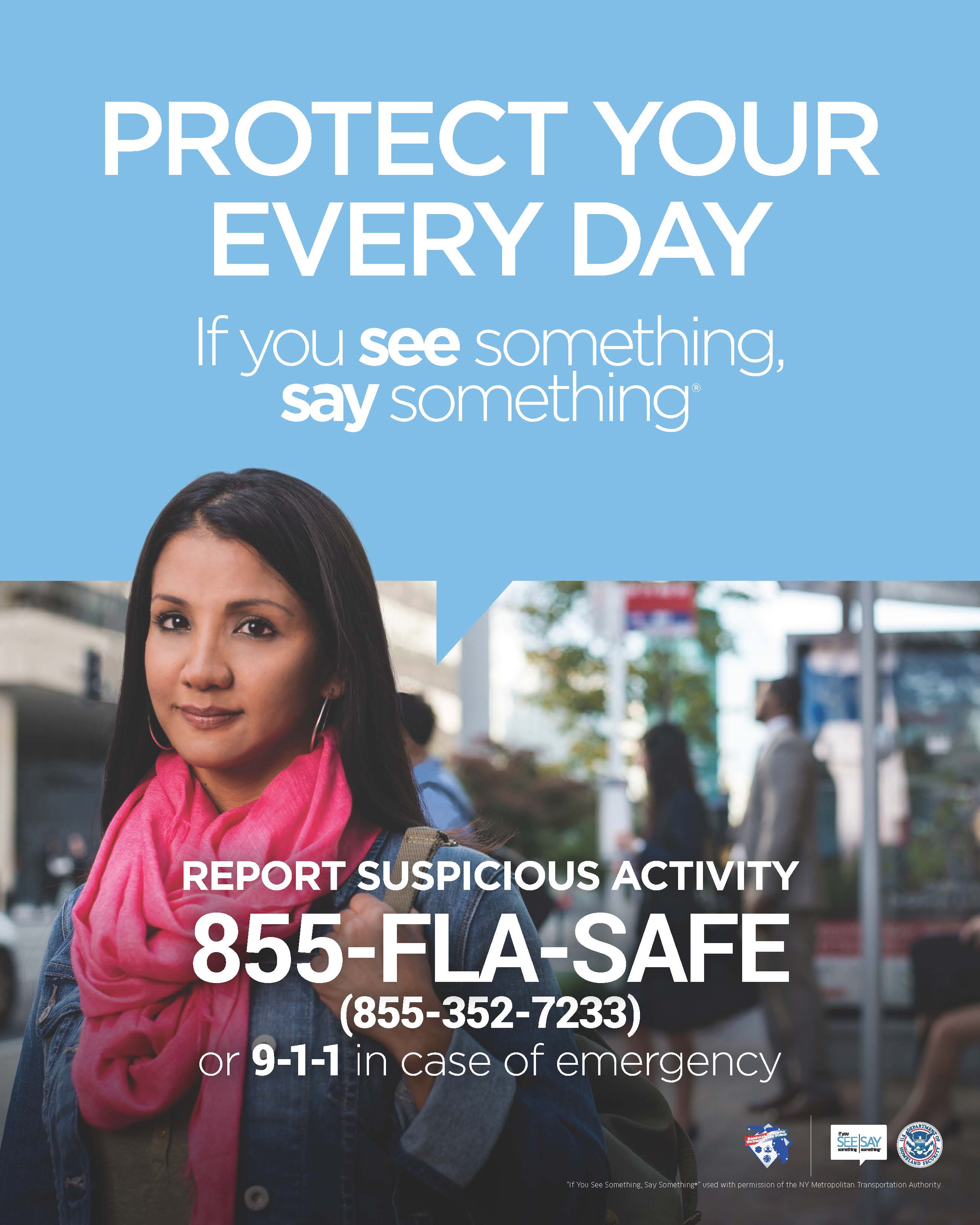 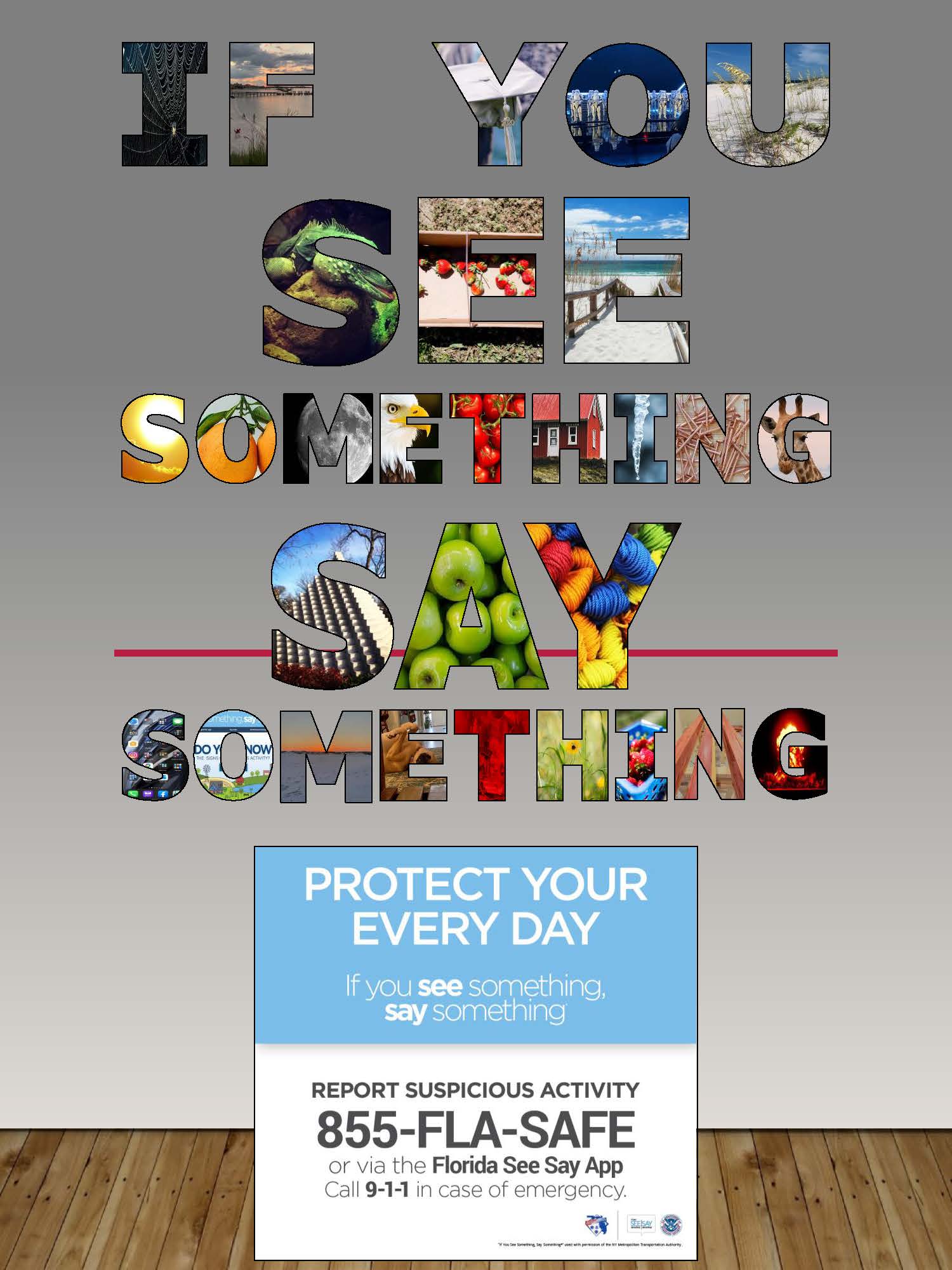 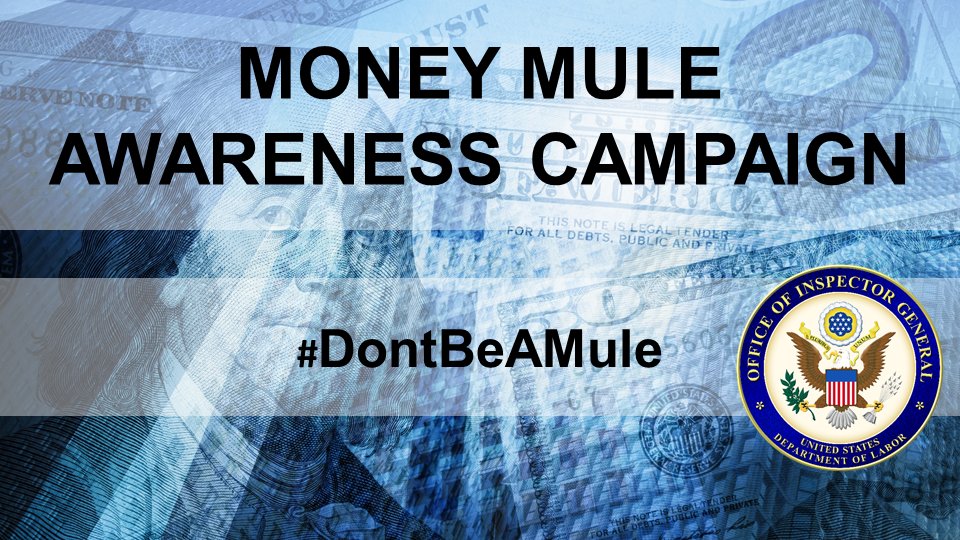 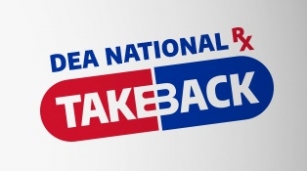