PENSACOLA, FLORIDA – Michael J. McClure, 43, of DeFuniak Springs, has been indicted by a federal grand jury on criminal offenses related to his activity on Kik Messenger, a mobile device application, announced Jason R. Coody, Acting United States Attorney for the Northern District of Florida. McClure will make his appearance in federal court in Pensacola on August 31, 2021, at 2:00 pm before United States Magistrate Judge Hope T. Cannon.

McClure faces a mandatory minimum 20 years up to a maximum of life imprisonment if convicted.

An indictment is merely an allegation by a grand jury that a defendant has committed a violation of federal criminal law and is not evidence of guilt. All defendants are presumed innocent and entitled to a fair trial, during which it will be the government’s burden to prove guilt beyond a reasonable doubt at trial. 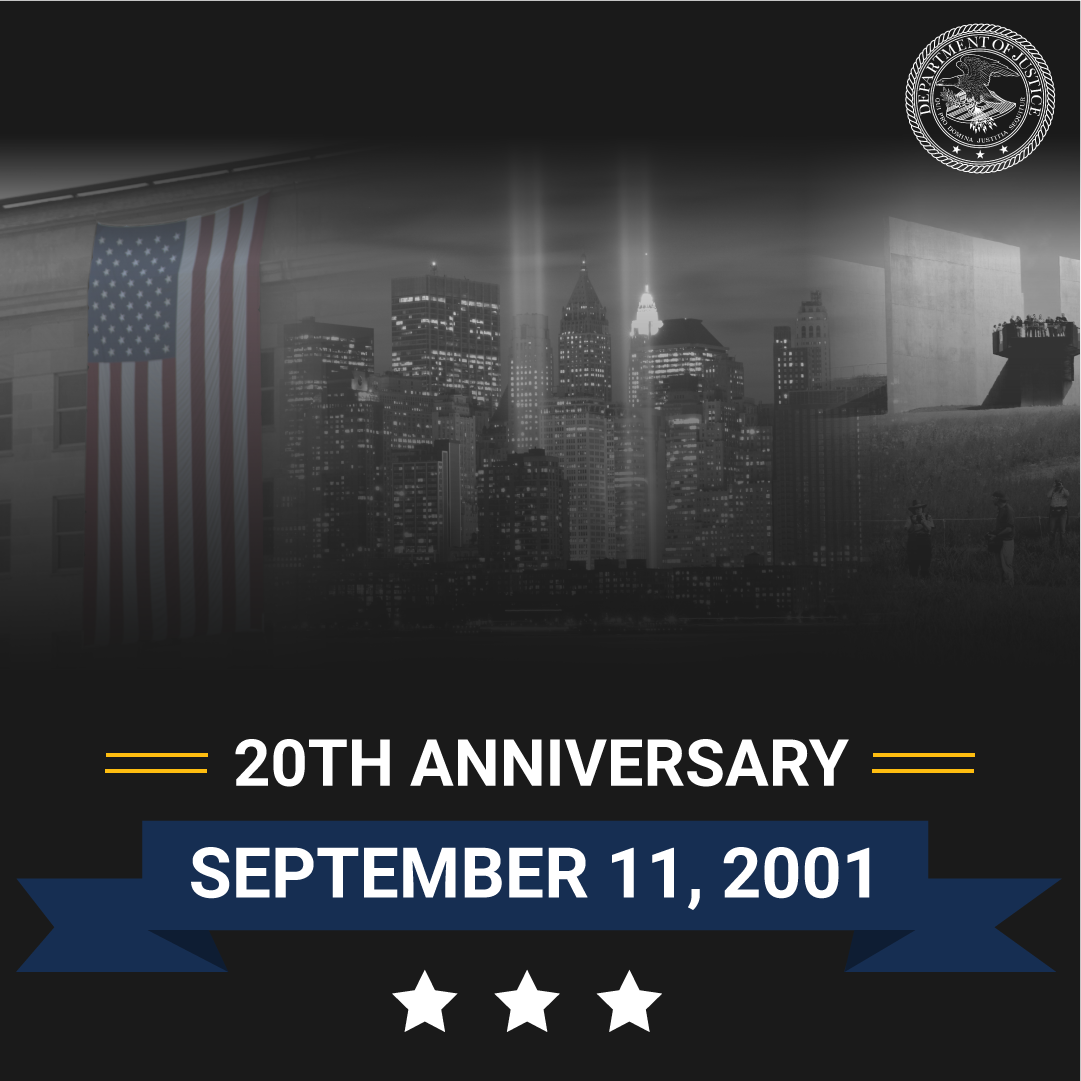