COUNCIL BLUFFS, IA – Stewart Jerome Messerschmidt, age 60, of Minden, was sentenced on Tuesday, September 20, 2022, to two months in prison followed by five years of Supervised Release following his plea to a charge of bank fraud.

Messerschmidt made false statements to Shelby County State Bank (SCSB) regarding collateral for his farm loans. During 2017 and 2018, Messerschmidt also provided false information on applications for Marketing Assistance Loans from the Farm Service Agency (FSA) for Messerschmidt’s 2018 farm production. The fraud was discovered during an investigation by SCSB and FSA which showed that Messerschmidt had overstated the grain he produced, had claimed grain belonging to other producers, and falsified the number of cattle he owned.

United States Attorney Richard D. Westphal of the Southern District of Iowa made the announcement. The U.S. Department of Agriculture Office of the Inspector General and the Federal Bureau of Investigation investigated the case. 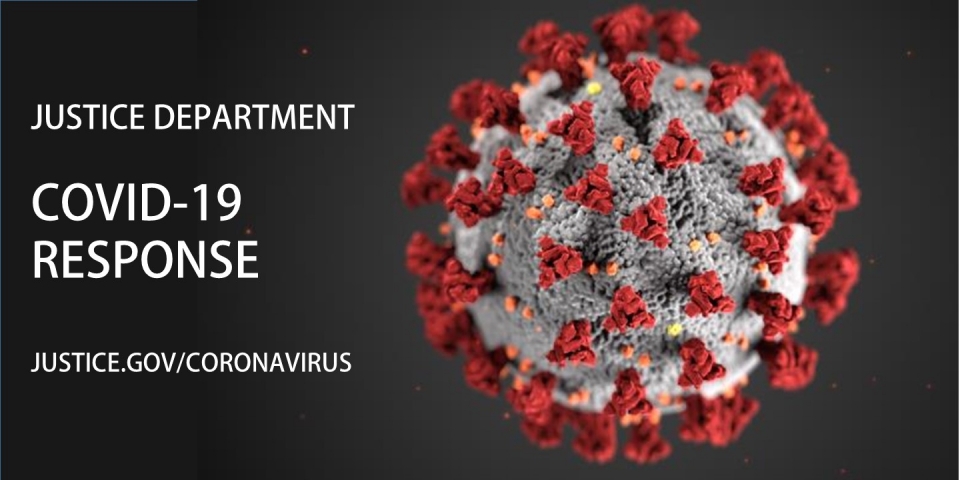