“A good number of drug carriers have taken the bus from Detroit to Huntington to deliver drugs,” said United States Attorney Mike Stuart.  “And for a good number of those people, the next bus they ride will be headed to a federal prison.”

On December 3, 2015, members of the Huntington FBI Drug Task Force were conducting surveillance at the Greyhound Bus Station located in Huntington.  Officers observed Toler exit a bus that had arrived from Detroit, Michigan and approached Toler to speak with her.  Officers subsequently seized marijuana and an oxymorphone tablet Toler had in possession and Toler was placed under arrest.  After Toler was transported to the Western Regional Jail, a correctional officer seized an additional 58 oxymorphone tablets Toler had concealed in her pants.  Toler admitted that she intended to provide some of the tablets to Mark Bush upon her arrival in Huntington.

Bush was previously sentenced in August of 2017 to 17 and 1/2 years in federal prison for his role in operating a heroin trafficking conspiracy between Detroit and Huntington. 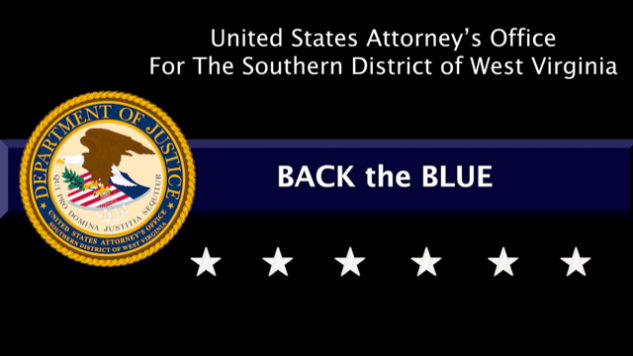