ALPINE – An Alpine man was sentenced yesterday to two life sentences in prison for aggravated sexual abuse of a minor.

Defendant has remained in federal custody since his arrest on March 12, 2021.

“This is a horrific case of child victimization by an evil predator who stole a child’s innocence and has now received a sentence that provides some measure of justice for the brave victim,” said U.S. Attorney Ashley C. Hoff.  “I am grateful for the tireless efforts of our law enforcement partners as we work together to protect our communities.”

“This sentencing should send a strong message to those who sexually harm innocent children in our community,” said FBI Special Agent in Charge Jeffrey R. Downey.  “For years, the defendant in this case committed despicable and heinous acts against the victim and the victim’s siblings. The victim can now have faith that others believed the victim’s cry for help, wanted to help the victim heal and gave the victim the peace of mind to know the defendant will be behind bars for a very long time. Thanks to the exemplary efforts of the National Park Service, Alpine Police Department, the Killeen Police Department, and the dedicated work from our agents who aggressively pursue these heinous criminals, this individual will finally be held accountable for his actions. The FBI is committed to preventing violent crimes against children and to bring those who harm them to justice. We will continue to work with our law enforcement partners and use every investigative tool to protect the public from these types of horrific crimes.”

This case was brought as part of Project Safe Childhood, a nationwide initiative to combat the growing epidemic of child sexual exploitation and abuse launched in May 2006 by the Department of Justice. Led by U.S. Attorneys’ Offices and CEOS, Project Safe Childhood marshals federal, state and local resources to better locate, apprehend and prosecute individuals who exploit children via the Internet, as well as to identify and rescue victims. For more information about Project Safe Childhood, please visit www.justice.gov/psc. 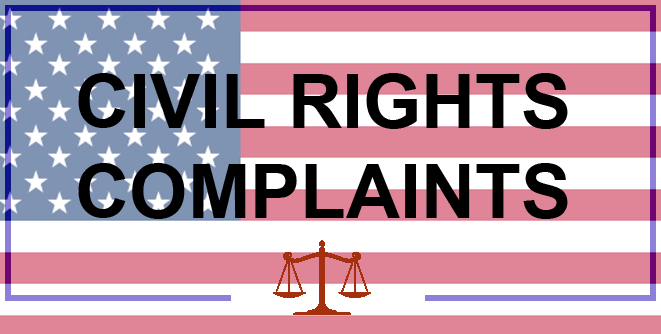 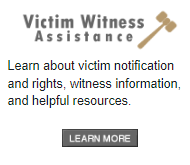