U.S. Attorney Bash said in response to the verdict:  “I am pleased that an Austin jury today returned a verdict of guilty on all counts against a man who committed multiple armed bank robberies in our community.  Our federal prosecutors and agents are working hard to keep our cities safe and to protect our financial system.”

Evidence introduced at trial revealed that Green committed all five bank robberies in a similar manner.  He wore gloves, a mask, and a black hooded sweatshirt or jacket, and brandished a small semi-automatic handgun while demanding money from bank tellers.  Approximately a day after the last of the five robberies, federal agents and police officers apprehended Green and searched his hotel room, vehicle, and storage unit pursuant to search warrants.  In addition to finding currency still wrapped in bank straps that Green had in a bag on his person, law enforcement discovered a number of distinctive items in Green’s possession that were visible on surveillance images of the robberies.  The police recovered from the storage unit a black hooded sweatshirt that appeared to match the one worn by the robber during the last four robberies.  They also found a small semi-automatic handgun with Green’s fingerprint on the magazine, as well as two pairs of work gloves that were recognizable from the surveillance images because of brand names and logos printed on the backs of the gloves.  One pair of gloves, recovered from Green’s vehicle, was stained with pink dye, apparently from a dye pack that was among the bills that Green took from one of the robberies.  While reviewing some of the physical evidence, the police subsequently recovered a distinctive home-made mask that appeared to match the mask that the robber wore during the last two robberies.  The mask was located inside of a sleeve of the sweatshirt recovered from Green’s storage unit. 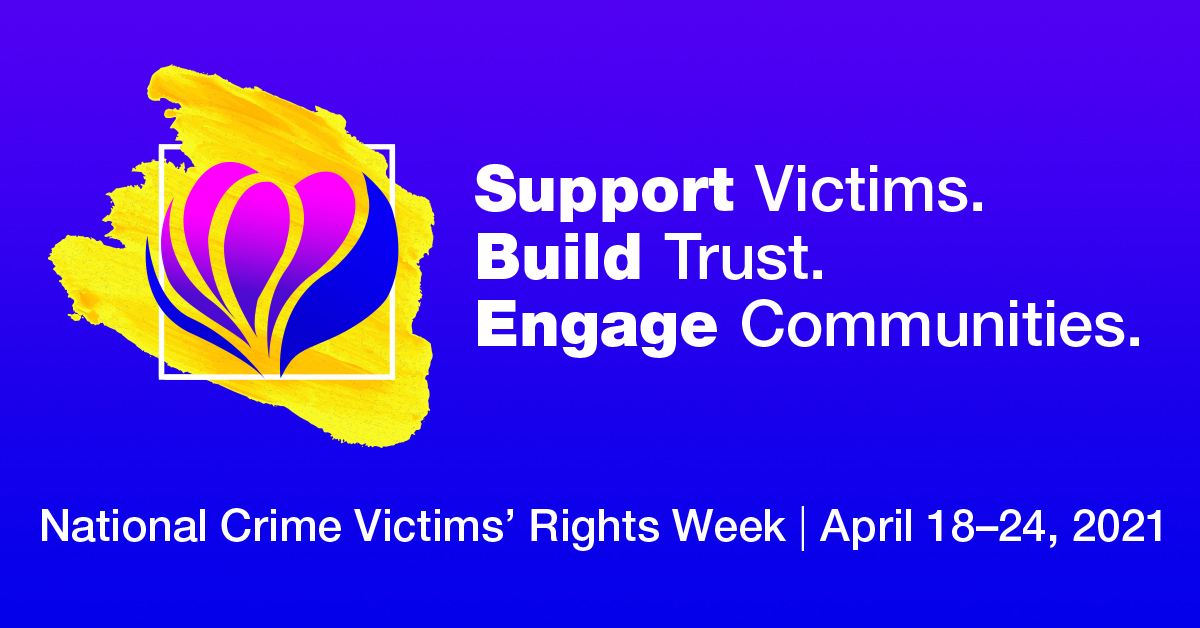