"San Antonio firefighters and police responded to a horrific scene this morning on the southwest side of town. They discovered an alien smuggling venture gone horribly wrong. Eight immigrants were found dead. At least twenty more were in serious condition. All were victims of ruthless human smugglers indifferent to the well-being of their fragile cargo. The South Texas heat is punishing this time of year. These people were helpless in the hands of their transporters. Imagine their suffering, trapped in a stifling trailer in 100-plus degree heat. The driver is in custody and will be charged. We will work with the Homeland Security Investigations and the local responders to identify those who were responsible for this tragedy." 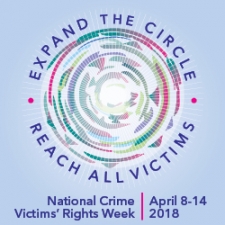