EL PASO – Johnny George Gonzalez, 35, of Stratford, TX was sentenced to life in prison for numerous counts of sexual exploitation of a minor.  United States District Judge Frank Montalvo also sentenced Gonzalez to an additional 300 years in prison to run consecutive to his life sentence.

According to court documents, law enforcement officers with the Ontario Provincial Police encountered Gonzalez in a Dark Web forum wherein members exchanged videos and images of child sexual abuse material. Gonzalez shared links to digital storage folders containing thousands of images of child pornography and child erotica. The case was referred to the FBI and after executing a search warrant at his residence in El Paso, agents discovered over 65 electronic devices, including laptop computers, desktop computers, computer hard drives, cell phones, thumb drives and tablets. To date, approximately one million images and videos constituting child pornography and child erotica have been found on Gonzalez’s devices.

Investigators learned that Gonzalez made surreptitious recordings of pre-pubescent boys and girls in retail stores across El Paso, with a particular focus on their breasts, genitals and buttocks. A thorough review of those devices and his online storage accounts also revealed that Gonzalez had produced no fewer than 13 different series of child sexual abuse material.

During today’s sentencing, the court heard how Gonzalez abused the trust of friends and neighbors in a tight-knit community in North Texas.

On May 25, 2022, Gonzalez pleaded guilty to one count of aggravated sexual abuse of a child and 10 counts of production of child pornography.  By pleading guilty, Gonzalez admitted that he filmed himself sexually abusing at least six minor children beginning as early as 2014 and later shared the videos online via cloud storage applications, email and the Dark Web. The children depicted range in age from four to 10 years old. An additional two minor victims were identified between the time of Gonzalez’s plea and today’s sentence.

Gonzalez further admitted that in late July 2021 he traveled from El Paso through New Mexico to Stratford with the intent to engage in a sexual act with one of the minor children.

Gonzalez was arrested on September 9, 2021 and has remained in custody since that time.

“For eight years, Gonzalez documented his depraved sexual abuse through photographs and videos, which he then shared with pedophiles around the world,” said U.S. Attorney Ashley C. Hoff. “The heinous nature of his conduct will digitally live forever and continue to victimize these children.  While this sentence will not repair their pain and damage, it will ensure that he will never again have the opportunity to prey upon children.”

“Protecting children from dangerous child predators is a priority for the FBI. The crimes committed by these offenders cause incalculable damage to their young innocent victims,” said Jeffrey R. Downey, Special Agent in Charge of the FBI El Paso Field Office. “I hope today’s sentencing brings some closure to the victims knowing this predator will be in federal prison for a very long time. I want to thank the members of the FBI El Paso’s Crimes Against Children/Human Trafficking task force for their work on this case and their commitment to protecting our most vulnerable population, our children, to ensure justice is served for them.”

The FBI El Paso Division investigated the case with substantial assistance from FBI Dallas-Amarillo Resident Agency. The Ontario (Canada) Provincial Police also contributed to the investigation. This investigation remains ongoing as the FBI attempts to identify additional child victims. To report information related to this investigation, call the El Paso FBI office at 915-832-5000.

This case was brought as part of Project Safe Childhood, a nationwide initiative to combat the growing epidemic of child sexual exploitation and abuse launched in May 2006 by the Department of Justice. Led by U.S. Attorneys’ Offices and CEOS, Project Safe Childhood marshals federal, state and local resources to better locate, apprehend and prosecute individuals who exploit children via the Internet, as well as to identify and rescue victims. For more information about Project Safe Childhood, please visit www.justice.gov/psc. 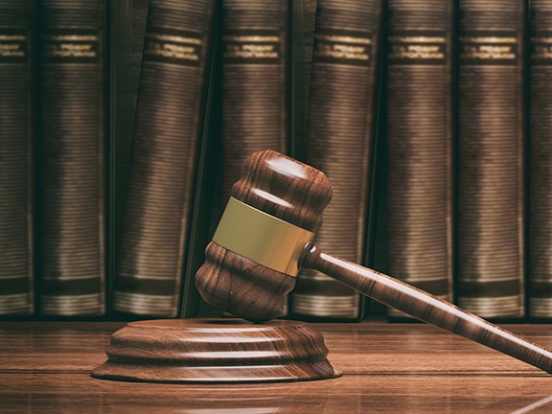