Spokane – William D. Hyslop, United States Attorney for the Eastern District of Washington, announced that Maria Andrea Gonzalez, age 31, of Yakima, Washington, was sentenced following conviction after a jury trial in February 2019, of possession with intent to distribute methamphetamine and heroin, possession of a firearm in furtherance of a drug trafficking crime, and felon in possession of a firearm and ammunition, and after having pleaded guilty in July 2019, to attempted aggravated sexual assault of a female federal inmate. United States District Judge Stanley A. Bastian sentenced Gonzalez to a 20-year term of imprisonment, to be followed by 5 years of court supervision after she is released from federal prison.

According to information disclosed during court proceedings, Yakima Police Department (YPD) detectives arrested Gonzalez on an outstanding warrant. A search incident to arrest revealed that Gonzalez possessed 337 grams of methamphetamine, 135 grams of heroin, a loaded firearm and a large amount of U.S. currency. Gonzalez is a previously convicted felon and is prohibited from possessing firearms and ammunition. During a search incident to a second arrest a few months later by the Bureau of Alcohol, Tobacco, Firearms and Explosives (ATF), Gonzalez possessed heroin, methamphetamine and U.S. currency.

While in custody, Gonzalez confronted another inmate at the Yakima County Jail, asking if she possessed drugs. When the inmate denied having any, Gonzalez and three other female inmates sexually assaulted the female inmate while searching for drugs. No drugs were found.

United States Attorney Hyslop said, “Sexual assaults will not be tolerated within any correctional facility in the Eastern District of Washington. This case also should leave no doubt about the United States Attorney’s Office for the Eastern District of Washington’s resolve to prosecute aggressively individuals who illegally possess firearms and distribute narcotics in our community. Federal, state and local law enforcement worked in close partnership investigating this case. Their strong working partnership is reflected by the successful prosecution.”

This case was prosecuted under the Project Safe Neighborhoods (PSN) program. PSN is a federal, state, and local law enforcement collaboration to identify, investigate, and prosecute individuals responsible for violent crimes in our neighborhoods. The U.S. Attorney’s Office is partnering with federal, state, local, and tribal law enforcement to specifically identify the criminals responsible for violent crime in the Eastern District of Washington and pursue criminal prosecution.

This case was investigated by the Bureau of Alcohol, Tobacco, Firearms & Explosives, the Federal Bureau of Investigation, and the Yakima Police Department, with support from the U.S. Marshals Service, Yakima County Department of Corrections, Washington State Patrol, and U.S. Drug Enforcement Administration. This case was prosecuted by Ian L. Garriques, Thomas, J. Hanlon, and Richard C. Burson, Assistant United States Attorneys for the Eastern District of Washington. 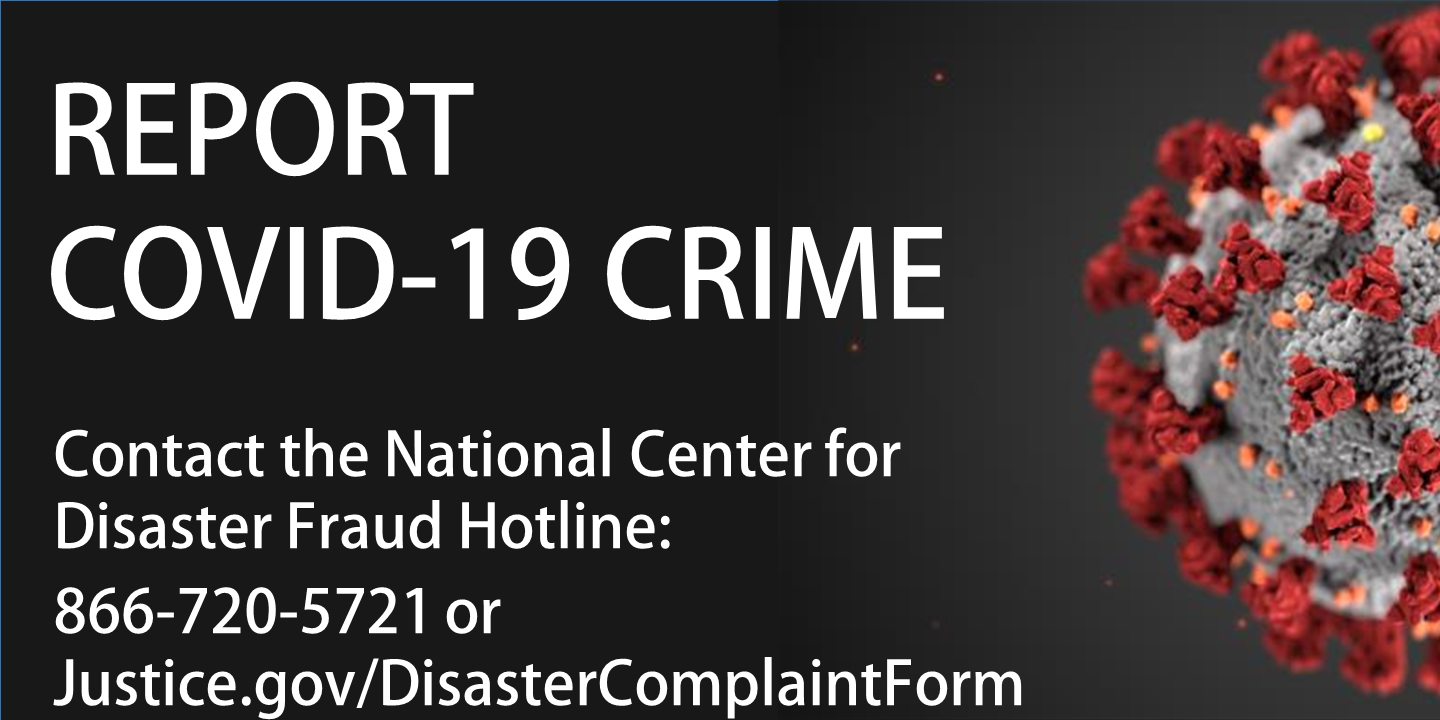