Adrian Goolcharran, a/k/a “Adrian Ajoda,” a/k/a “Adrian Ahoda,” 35, of Union City, New Jersey, appeared before U.S. Magistrate Judge Tonianne Bongiovanni in Trenton federal court and was released on a $100,000 secured bond. He and Nicolo Denichilo, 38, of Jersey City, New Jersey, are each charged by complaint with one count of conspiring to smuggle contraband and to defraud the United States and one count of smuggling contraband into the federal prison at Fort Dix. Denichilo appeared in court March 13, 2020, following his arrest and was released on a $100,000 unsecured bond.

According to the documents filed in this case and statements made in court:

Special agents of the U.S. Department of Justice, Office of Inspector General (DOJ-OIG) obtained evidence of at least seven drone deliveries since July 2018 containing contraband meant for inmates at Fort Dix. Goolcharran used cell phones to coordinate the drops with others, including text messaging aerial shots of locations at Fort Dix to better position the drops and to discuss weather conditions. On the same day as a drone drop in April 2019, local police in the area conducted a vehicle stop on Denichilo and Goolcharran less than five miles from Fort Dix. On March 7, 2020, an individual fitting Goolcharran’s description and another individual were captured by a surveillance camera carrying and flying a drone from a launch spot located in the woods outside of Fort Dix. Law enforcement also obtained evidence of Goolcharran bringing multiple drones to a store for repairs, including a broken drone shortly after the March 7, 2020, drone flight.

On March 12, 2020, law enforcement agents, acting on information obtained by Fort Dix officials, approached Denichilo and another individual at a launch site near Fort Dix, minutes after Fort Dix officials had observed a drone flying over a housing unit at the prison. Both men fled, and Denichilo was apprehended hiding in a ditch near the launch site. Fort Dix officials also found an inmate in the area of the drone drop inside the prison in possession of 34 cell phones, nine chargers, 51 SIM cards and other telephone equipment. Agents also seized an SUV near the launch site outside of the prison that contained the drone in the backseat.

Contraband that has been seized by authorities pursuant to the intercepted drone drops into Fort Dix includes marijuana, steroids, more than 160 cell phones, 150 SIM cards, 74 cell phone batteries and chargers, 35 syringes and two metal saw blades. Denichilo’s fingerprint was obtained from a plastic bag recovered from one of the drone drops at Fort Dix.  Goolcharran’s DNA was recovered from electrical tape found on the drone used in a July 2018 drop.

The government is represented by Assistant U.S. Attorneys Cari Fais and Jeffrey Manis of the Office’s Special Prosecutions Division in Newark.

The charges and allegations contained in the complaints are merely accusations, and the defendants are presumed innocent unless and until proven guilty. 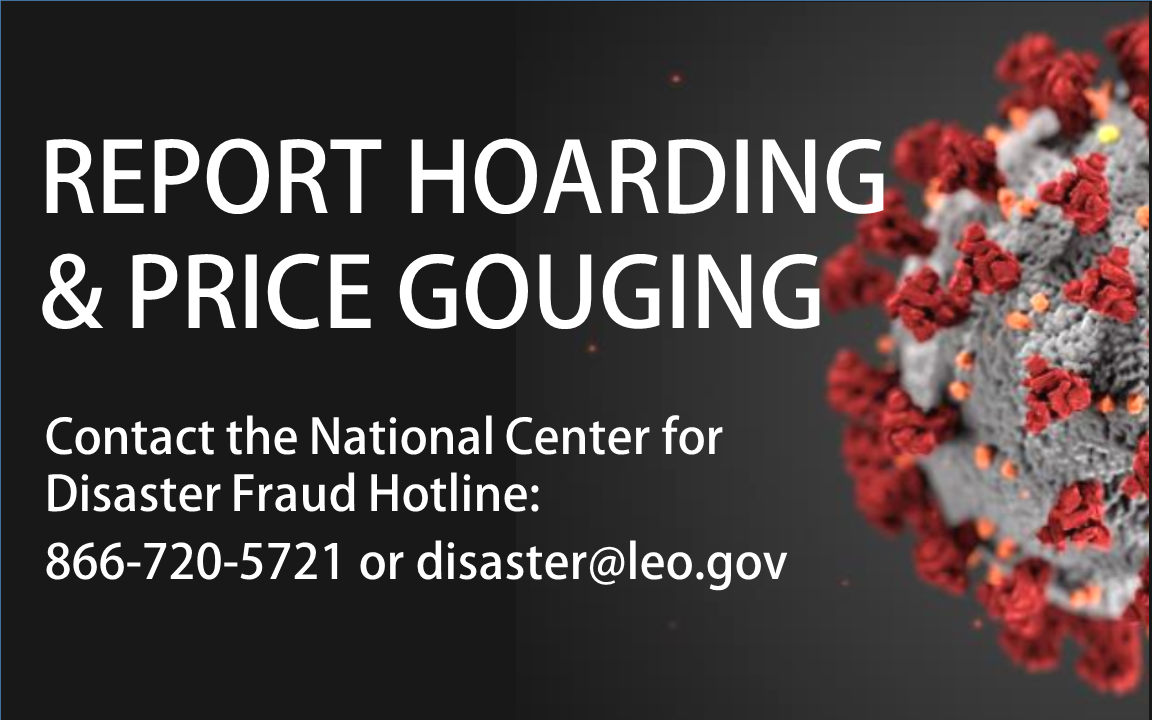 Information for Victims of BitClub Network

Be Wary Of Scams In Which People Posing As Law Enforcement Officers Attempt To Solicit Funds.