According to the criminal complaint and law enforcement affidavit filed by federal prosecutors, Germaine utilized social media and cellular applications such as Kik, Telegram, periscope, snapchat, and text messaging, to solicit graphic sexual photos and videos from minor children. A review of Germaine’s electronic devices contained evidence of chats on various applications with numerous female children under eighteen years of age, and some chats with children as young as eleven years old. In these chats, Germaine provided specific instructions on what the minors should depict in the photos and videos and Germaine repeatedly offered to pay the minors money for sending him sexually explicit videos.

Sentencing in these matters is set for January 5, 2023. 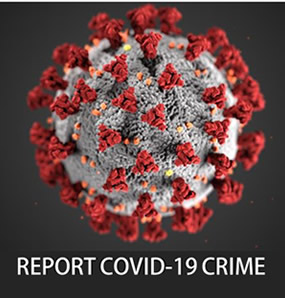