According to Tutt’s plea agreement, he admitted that from November 2016 to July 2017, he conspired with others to distribute methamphetamine in Laurel and Fayette Counties.  Tutt further admitted to importing and distributing between 3 and 10 ounces of methamphetamine per week, every week for at least six months. According to his plea agreement, the drugs came from various sources based in the Louisville area and Atlanta area. Tutt admitted to selling the methamphetamine to various drug dealers, as well as users. The criminal conspiracy to distribute the drugs involved a number of co-defendants.

Under federal law, Tutt and his co-defendants must serve 85 percent of their prison sentences.  Tutt will be under the supervision of the U.S. Probation Office for five years, following his release.

The investigation was conducted by the FBI. The United States was represented by Assistant U.S. Attorney William Samuel Dotson. 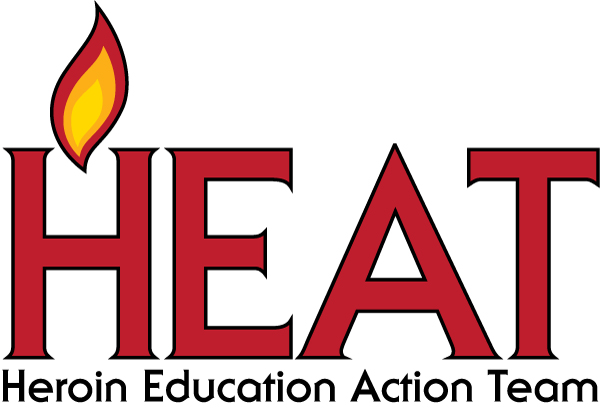