On December 28, 2017, PARKER entered the PNC Bank in Roanoke Rapids, North Carolina.  Utilizing a handwritten demand note, PARKER, who was unarmed, stole $1,975 from the bank before fleeing.  He was caught a short time later on I-95 South, after police blocked traffic in order to apprehend him.  In the passenger seat of the car PARKER was driving were the funds from the robbery, as well as the demand note, and various other incriminating items.  PARKER has two prior convictions for federal bank robbery, and was on federal supervised release at the time of the robbery.

This case is part of Project Safe Neighborhoods (PSN), a program bringing together all levels of law enforcement and the communities they serve to reduce violent crime and make our neighborhoods safer for everyone.   Since 2017, the United States Department of Justice has reinvigorated the PSN program and has targeted violent criminals, directing all U.S. Attorney’s Offices to work in partnership with federal, state, local, and tribal law enforcement and the local community to develop effective, locally-based strategies to reduce violent crime.

In support of PSN, the United States Attorney’s Office for the Eastern District of North Carolina has implemented the Take Back North Carolina Initiative.  This initiative emphasizes the regional assignment of federal prosecutors to work with law enforcement and District Attorney’s Offices on a sustained basis in those communities to reduce the violent crime rate, drug trafficking, and crimes against law enforcement.

The Federal Bureau of Investigation, Roanoke Rapids Police Department, and the Halifax County Sheriff’s Office conducted investigation of this case.  Assistant United States Attorneys Donald R. Pender and Melissa B. Kessler handled the prosecution of this case for the government. 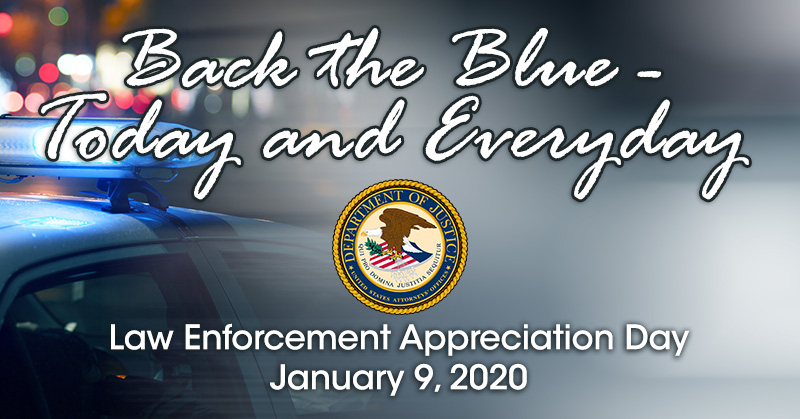