ALBUQUERQUE, N.M. – Santos Duran, 23, of Los Lunas, New Mexico, pleaded guilty in federal court on June 23 to being a felon in possession of a firearm and ammunition.

A federal grand jury indicted Duran on June 24, 2020. According to his plea agreement, on May 20, 2020, Duran fled from law enforcement after officers attempted to execute a traffic stop in Albuquerque. Duran then drove his vehicle to Valencia County, New Mexico, where he abandoned the vehicle and attempted to flee on foot. While running away from law enforcement, Duran attempted to get rid of a bag containing a loaded firearm and a high-capacity magazine.

As a previously convicted felon, Duran cannot legally possess firearms or ammunition. By the terms of the plea agreement, Duran faces up to 10 years in prison. 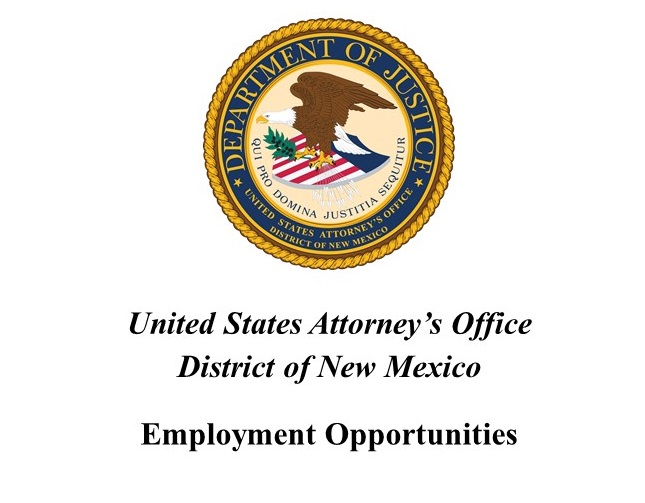 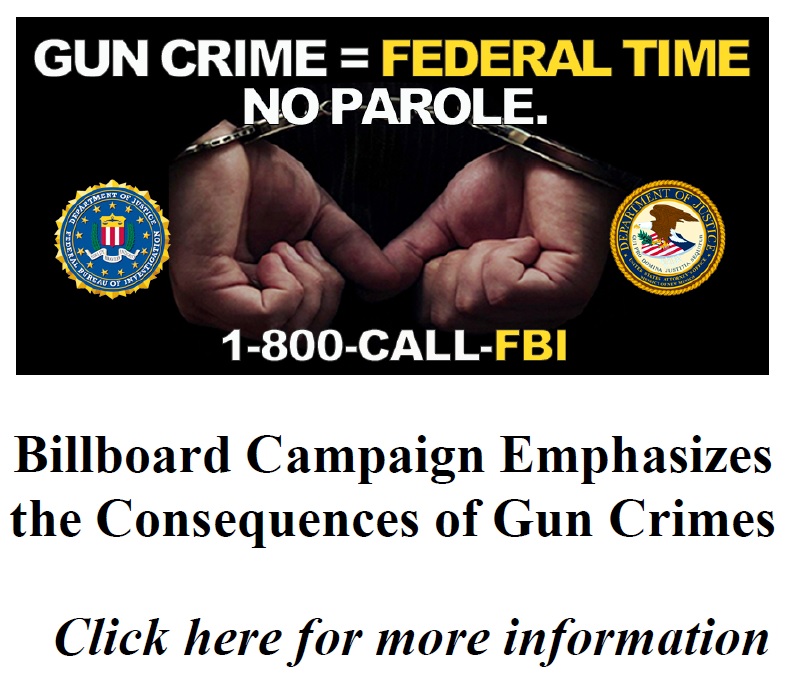