LOS ANGELES – Actor Mark Wayne Salling was charged today in a federal indictment with receiving and possessing child pornography on his laptop computer and a flash memory drive.

Salling, 33, of Shadow Hills, who is best known for his role as Noah Puckerman on the television show “Glee,” was named in a two-count indictment returned this afternoon by a federal grand jury.

“Those who download and possess child pornography create a market that causes more children to be harmed,” said United States Attorney Eileen M. Decker. “Young victims are harmed every time an image is generated, every time it is distributed, and every time it is viewed.”

The indictment specifically alleges that Salling used the Internet to receive a still image and a video depicting child pornography on December 26, 2015. These images depict young girls.

“The traditional stereotype about the kinds of people who commit child sexual exploitation crimes simply doesn’t dovetail with reality. As our investigators can attest, the defendants in child pornography cases come in all ages and from all walks of life,” said Joseph Macias, Special Agent in Charge for U.S. Immigration and Customs Enforcement’s Homeland Security Investigations (HSI) in Los Angeles. “While people are often surprised when high-profile individuals come under scrutiny in such investigations, we hope cases like this will raise awareness about law enforcement’s vigilance to combat the online sexual exploitation of children and hold those involved, regardless of their position, accountable for their actions.”

The laptop, a hard drive, and a USB flash drive seized from Salling’s residence at the end of 2015 contained thousands of images and videos depicting child pornography, according to investigators, who are continuing to review the material. Salling was initially arrested by the Los Angeles Police Department and HSI on state charges, and he was released on bond. Once investigators realized the scope of the collection of child pornography, the matter was referred to federal authorities for further action, which resulted in today’s indictment.

“It doesn’t matter who you are or what you do, if you hurt a child you will be held accountable,” said Lt. Andrea Grossman, Commander of the LAPD Internet Crimes Against Children Task Force. “These images are more than photographs, they are child abuse.”

Salling, through his attorney, has agreed to surrender to federal authorities on June 3 to face the charges in the indictment. He is expected to be arraigned on the indictment on that date. 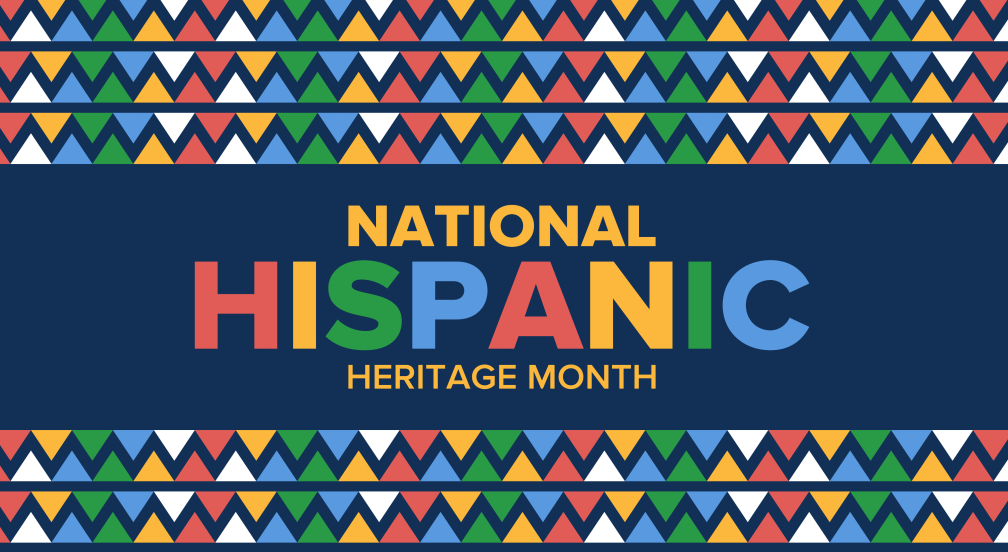