LOS ANGELES – A Bay Area man who retired from the FBI last year after 20 years as a special agent was arrested today on a federal criminal charge alleging he conspired to accept more than $200,000 in cash bribes and gifts in exchange for providing sensitive law enforcement information to a lawyer with ties to Armenian organized crime.

Babak Broumand, 53, of Lafayette, California, was arrested near his residence by special agents with the FBI and the Department of Justice Office of the Inspector General. Broumand is expected to make his initial appearance Monday morning, via telephone from jail, in federal court in San Francisco.

Broumand was charged in a criminal complaint filed under seal Tuesday in United States District Court in Los Angeles. The complaint charges Broumand with one count of conspiracy to commit bribery of a public official. It outlines a scheme in which the lawyer made regular bribe payments to and purchased gifts for Broumand while he was an FBI agent assigned to the San Francisco Field Office working on national security matters and the development of confidential sources.

During the course of the scheme, which started in early 2015 and continued through most of 2017, Broumand allegedly accepted bribe payments averaging approximately $10,000 per month. The bribes were paid by a man who became a licensed lawyer in 2016, according to the complaint, which refers to this man as CW1, or cooperating witness 1. The complaint outlines cash deposits to several banks accounts, as well as various gifts, including hotels, transportation and escort services, that total well over $200,000.

“Broumand and CW1 conspired and agreed that Broumand would perform official acts and omit to do acts, query law enforcement databases, provide CW1 with non-public law enforcement sensitive information and protection, and assist CW1 in CW1’s efforts to evade detection by law enforcement,” according to the affidavit in support of the complaint.

Many of the bribe payments were made in cash, but one payment was a $30,000 cashier’s check made payable to a company called Love Bugs, a hair lice treatment business that Broumand owned with his wife, the complaint alleges. Broumand used this money – which he later attempted to falsely characterize alternatively as a boat sale or a loan – as part of a down payment on a $1.3 million vacation home near Lake Tahoe.

“Our nation is based on the premise that public officials – especially federal law enforcement officials – place the country and her people above their own self-interest. This former FBI agent stands accused of violating this sacred trust by providing help to criminals simply to fund his lavish lifestyle,” said United States Attorney Nick Hanna. “The complaint outlines a long-running and multi-faceted scheme that tarnished the badge that was the symbol of his oath to uphold the law.”

“The FBI takes allegations of misconduct or criminal activity by its personnel very seriously,” said Paul Delacourt, the Assistant Director in Charge of the FBI’s Los Angeles Field Office. “While these are disturbing allegations, we found no evidence to suggest this went beyond an isolated incident. The agents who investigated this case did so with professionalism and objectivity.”

“The public needs to have confidence that law enforcement officials conduct their work with integrity and honesty. When law enforcement officials participate in bribery schemes, they tarnish the reputations of their colleagues who work tirelessly to keep our communities safe. This kind of alleged conduct will not be tolerated,” said James K. Cheng, Special Agent in Charge of the Department of Justice Office of the Inspector General, Los Angeles Field Office.

CW1 met Broumand at a private cigar lounge in Beverly Hills in the fall of 2014, and later that year CW1 invited Broumand to a party he was hosting at a rented house in Las Vegas. After noticing Broumand’s “expensive tastes…and his affinity for luxury goods and services,” including the Rolex watch and Gucci belt that he was wearing, “CW1 saw this as an opportunity to recruit Broumand to help CW1 evade detection by law enforcement,” the affidavit states.

After CW1 cultivated a friendship with Broumand, the relationship turned corrupt in 2015 when CW1 informed Broumand that he was engaged in criminal activity and asked the agent if he was interested in doing “something on the side” – an offer that Broumand accepted, according to the complaint. CW1 then began paying Broumand approximately $10,000 per month “for information and protection.”

CW1 initially asked Broumand to search for his name in an FBI database and to “defuse” any law enforcement interest in him, the complaint alleges. In return, Broumand allegedly informed CW1 that he had been the subject of an FBI investigation into credit card fraud in 2008 or 2009, something that would only be known if Broumand had searched for CW1 in a law enforcement database.

Soon after the bribery scheme began, CW1 allegedly asked Broumand to query the FBI database for Levon Termendzhyan, an Armenian organized crime figure for whom CW1 had worked. The database search “rang all the bells” and revealed an FBI investigation in Los Angeles, according to the affidavit, which notes that Broumand accessed the FBI case file on Termendzhyan repeatedly in January 2015. Broumand also allegedly accessed the Termendzhyan FBI case file in May 2016.

After providing information on another client to ensure that person was not involved in terrorist activities, CW1 purchased a Ducati motorcycle and accessories valued at $36,000 for Broumand as a “bonus,” according to the affidavit.

In exchange for these benefits, Broumand allegedly queried between 10 and 20 names provided by CW1 because CW1 was going to engage in legal or illegal business with them. Broumand warned CW1 to “stay away from” a person who also was a member of the cigar lounge, and this information was validated when that person was arrested in a health care fraud case, according to the affidavit.

The complaint also alleges that Broumand obstructed an FBI investigation into Felix Cisneros Jr., a corrupt special agent with Homeland Security Investigations who also had ties to Termendzhyan.

The conspiracy charge alleged in the indictment carries a statutory maximum penalty of five years in federal prison.

A criminal complaint contains allegations that a defendant has committed a crime. Every defendant is presumed innocent until and unless proven guilty beyond a reasonable doubt.

The ongoing investigation into Broumand is being conducted by the FBI, the Department of Justice Office of the Inspector General, and IRS Criminal Investigation.

This matter is being prosecuted by Assistant United States Attorney Ruth C. Pinkel of the Public Corruption and Civil Rights Section. 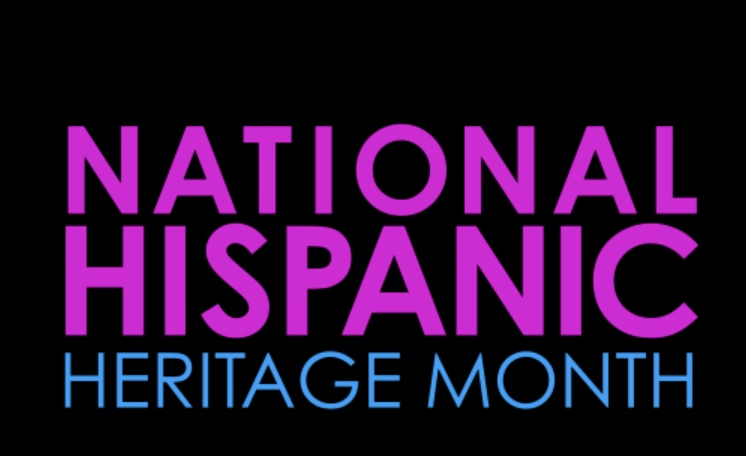