LOS ANGELES – A Montrose man has been arrested on a federal grand jury indictment charging him with defrauding investors out of more than $1 million via an adult entertainment website scam, the Justice Department announced today.

Patrick Khalafian, 51, was arrested Friday on a single-count indictment charging him with wire fraud. At his arraignment this afternoon, Khalafian pleaded not guilty to the charge, a December 15 trial date was set, and he was ordered released on $50,000 bond.

Instead, Khalafian allegedly used the victim investors’ funds on gambling, luxury shopping sprees, and to pay back other investors. Khalafian allegedly lied to his victims about the status of the adult entertainment websites and eventually stopped responding to victims, disconnected his phone number and changed his email address.

In July 2015, Khalafian received $1 million of ill-gotten gains wired from a victim’s bank account in Canada to a bank account he controlled in Woodland Hills, according to the indictment. Prosecutors believe this amount comprises approximately half of the money Khalafian raised via this scheme.

If convicted, Khalafian would face a statutory maximum sentence of 20 years in federal prison.

The FBI investigated this matter.

This case is being prosecuted by Assistant United States Attorney Roger A. Hsieh of the Major Frauds Section. 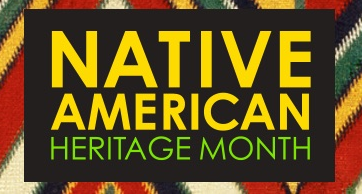