LOS ANGELES – A teacher at Royal Oak Middle School in Covina, who allegedly met an undercover operative in his classroom so they could view child pornography, has been arrested after investigators determined that he was distributing child pornography via the Internet.

John David Boyle, 49, of Glendora, was arrested yesterday by special agents with U.S. Immigration and Customs Enforcement’s Homeland Security Investigations (HSI) after their investigation determined that Boyle may have molested children. Boyle, who is currently in custody, has a bond hearing scheduled for this afternoon.

While Boyle was not arrested at that time, he made statements to investigators and allowed them to takeover several of his online accounts, which included JuniorHighCoach@yahoo.com. While working with that account late Sunday and Monday, agents discovered that Boyle had used the account to distribute child pornography, the complaint alleges. Agents were also able to access Boyle’s Skype account, where they found evidence that he may have had sexual contact with minors.

Agents obtained a search warrant for Boyle’s computer systems, and on Tuesday they discovered videos depicting child pornography. As a result of this investigation, Boyle was arrested Wednesday morning.

Based on the evidence obtained in this case, authorities believe there may be unknown victims of child molestation by Boyle. Anyone with information about this matter is encouraged to call HSI’s toll-free tip line at 1-866-DHS-2ICE (1-866-347-2423) or submit a information using HSI’s online tip form at http://www.ice.gov/exec/forms/hsi-tips/tips.asp.

A criminal complaint contains allegations that a defendant has committed a crime. Every defendant is presumed innocent until and unless proven guilty in court.

The charge of distribution of child pornography carries a mandatory minimum penalty of five years in federal prison and a maximum possible penalty of 20 years in prison.

The investigation into Boyle is being conducted by HSI and the Internet Crimes Against Children Task Force (ICAC). 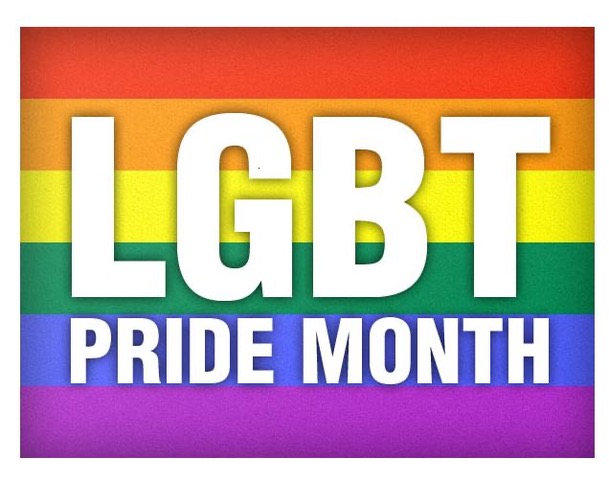