According to court records, on March 2, 2021, Louis J. Dettling, 27, of Orono, Maine, was stopped by the Holden Police Department and arrested on outstanding state charges. A subsequent inventory search of Dettling’s vehicle revealed a short-barreled rifle that was not registered to him in the National Firearms Registration and Transfer Record (NFRTR). Federal law prohibits the possession of a rifle having a barrel of less than 16 inches in length unless that weapon is registered to the possessor in the NFRTR.

Dettling faces up to 10 years in prison and a $10,000 fine. He will be sentenced after the completion of a presentence investigative report by the U.S. Probation Office. A federal district judge will determine any sentence after considering the U.S. Sentencing Guidelines and other statutory factors.

The case was investigated by the Bureau of Alcohol, Tobacco, Firearms and Explosives, the Hancock County Sheriff’s Office, and the Lewiston and Holden police departments.

The prosecution is part of the Department of Justice’s Project Safe Neighborhoods (PSN) initiative. PSN is a nationwide initiative that brings together federal, state, local and tribal law enforcement officials, prosecutors, community leaders and other stakeholders to identify the most pressing violent crime problems in a community and develop comprehensive solutions to address them. PSN is coordinated by the U.S. Attorneys’ Offices in the 94 federal judicial districts throughout the 50 states and U.S. territories. PSN is customized to account for local violent crime problems and resources. Across all districts, PSN follows four key design elements of successful violent crime reduction initiatives: community engagement, prevention and intervention, focused and strategic enforcement, and accountability. 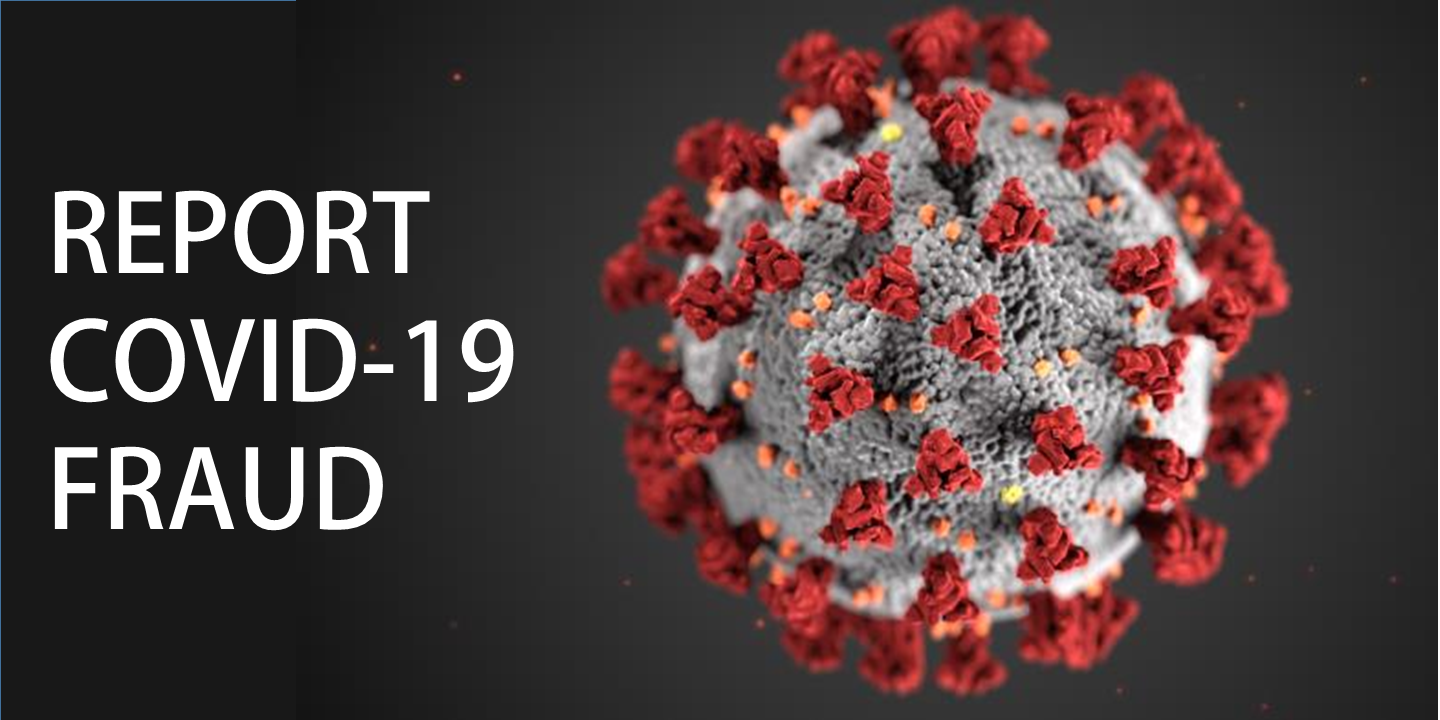